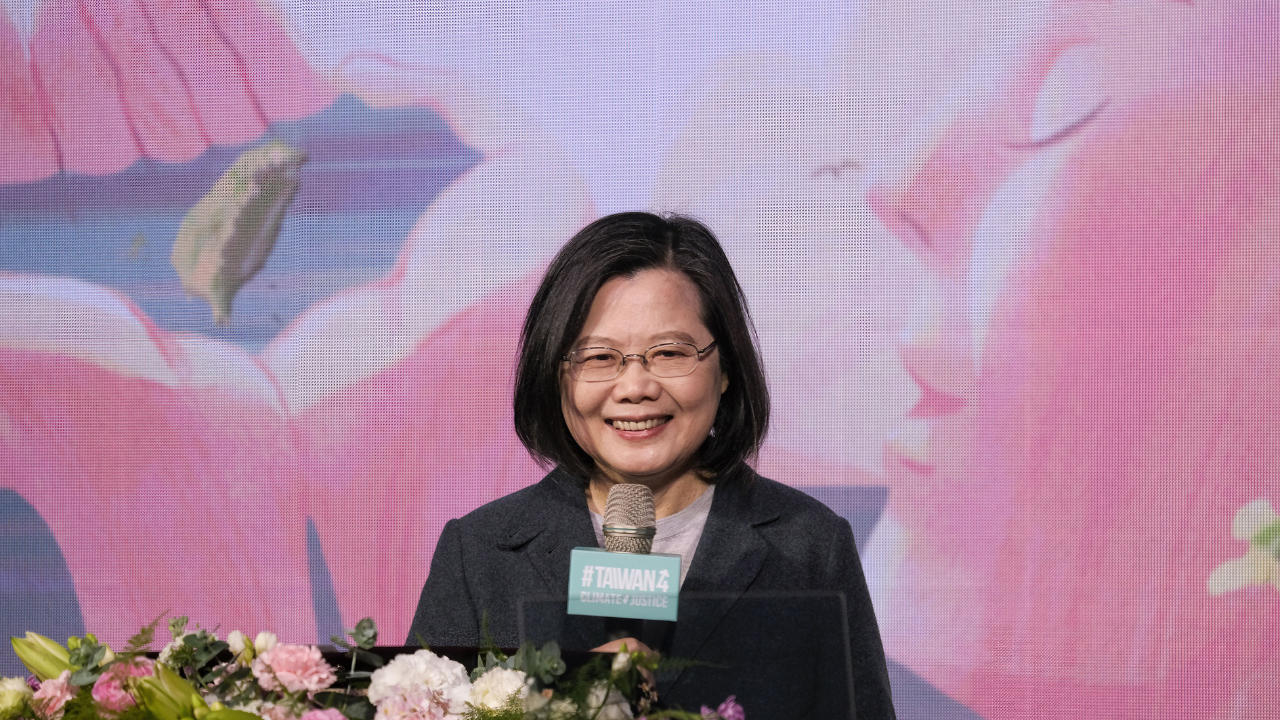 President of Taiwan Tsai Ing-wen is expected to pledge to bolster the country’s “national defense combat power” and “morale of the people” during a speech that she’s giving on Monday amid increased tensions with China.

The speech, which Ing-wen is expected to give on Monday, will discuss “enhancing national defense combat power and uniting the morale of the people,” according to an outline of her speech given on national day described to Reuters.

“In addition to reaffirming Taiwan’s determination to augment its self-defense and its position on maintaining regional peace and stability, the president will also elaborate on efforts to strengthen national defense combat power and resilience,” the source said, according to the outlet.

The speech, which will be held outside the presidential office located in central Taipei, Ing-wen will also state that “democratic resilience” is a key to the protection of Taiwan.

The president will also say that the country needs to stay “closely” connected with democratic allies in addition to the strengthening of international relationships.

TAIWAN OFFICIAL WARNS CHINA, ‘WE WILL NEVER SURRENDER OUR FREEDOM’

Chinese officials say that it intends to annex the island under the “one country, two systems” system which was used in Hong Kong.

However, the proposal doesn’t have the backing of Taiwanese political parties or the public’s support, according to polling.

President Biden said during a September interview with CBS’ “Meet the Press” that he would defend Taiwan if China decided to invade.

“Yes, if in fact there was an unprecedented attack,” Biden said when asked if the United States would defend Taiwan in the event of an attack from China.

President Biden motions during a speech.
(The Image Direct for Fox News Digital)

The speech comes less than a week before the Communist Party’s congress begins in Beijing.

The Associated Press and Reuters contributed to this report.

Adam Sabes is a writer for Fox News Digital. Story tips can be sent to Adam.Sabes@fox.com and on Twitter @asabes10.