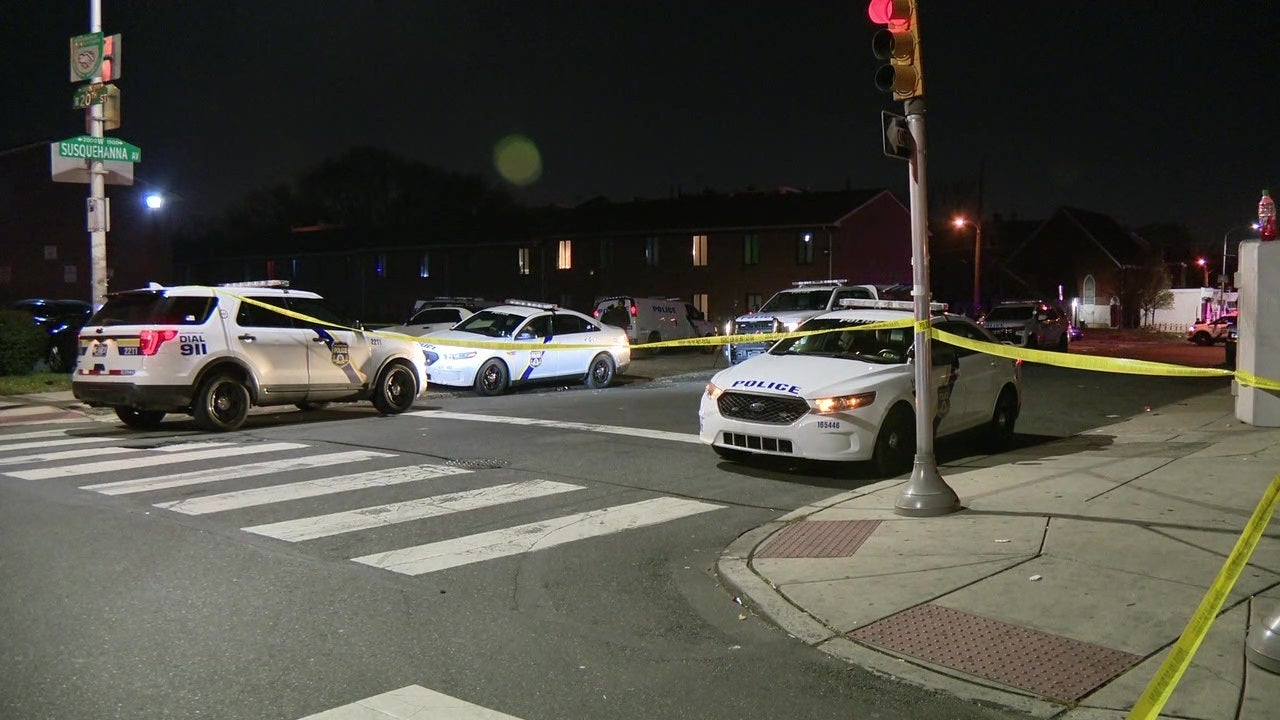 Philadelphia reached 500 homicides this week amid concerns from elected officials about how to respond to violent crime playing out in city streets.

Despite the milestone, the murder rate for 2022 is slightly lower than last year, according to police data. In 2021, the city reported 562 killings. Aside from last year, the number of slayings this year is the highest the city has seen in years.

“As of today, 500 people’s lives have been cut short by senseless violence in our city,” Mayor Jim Kenney said during a Monday news conference. “That’s 500 of our friends, neighbors, colleagues and family members. As we enter this holiday season, I can’t help but think of all the incredible potential that has been extinguished by this loss of life.”

Philadelphia has seen a steady increase in murders since 2016, when 268 people were killed.

Police respond to the scene of the shooting on Monday, Dec. 5 on North 20th Street in Philadelphia, Pennsylvania. The city reached 500 killings this week.
(WTXF/Fox29)

This year’s murder statistic came a day after the Philadelphia District Attorney’s office announced the arrests of multiple gang members engaged in gun trafficking, shootings and killings related to a July 4, 2021, mass shooting and the murder of a 15-year-old boy months earlier.

The city has tried taking steps to curb the gun violence. In October, a judge blocked officials from imposing a weapons ban at its parks and recreation facilities and playgrounds after Kenney signed an executive order.

Fox News Digital has reached out to the Philadelphia Police Department and Kenney’s office for comment.

Philadelphia’s crime problem has caught the attention of state lawmakers, who took the unprecedented step last month of impeaching District Attorney Larry Krasner over the violence. Critics have cited his progressive policies as part of a pattern that enables criminals.

The state House impeached Krasner 107-85, alleging he engaged in misconduct in office and obstructed a House committee investigation. Krasner characterized the impeachment as a Republican-led power play.

Philadelphia District Attorney Larry Krasner addresses a mass shooting at a press conference. Pennsylvania state House Republicans voted in November to impeach Krasner, claiming he was responsible for the rise of crime across the city.
(FOX 29 Philadelphia)

“They have impeached me without presenting a single shred of evidence connecting our policies to any uptick in crime,” he said at the time. “We were never given the opportunity to defend our ideas and policies – policies I would have been proud to explain. That Pennsylvania Republicans willfully avoided hearing the facts about my office is shameful.”

The State Senate is slated to begin the impeachment trial in January.