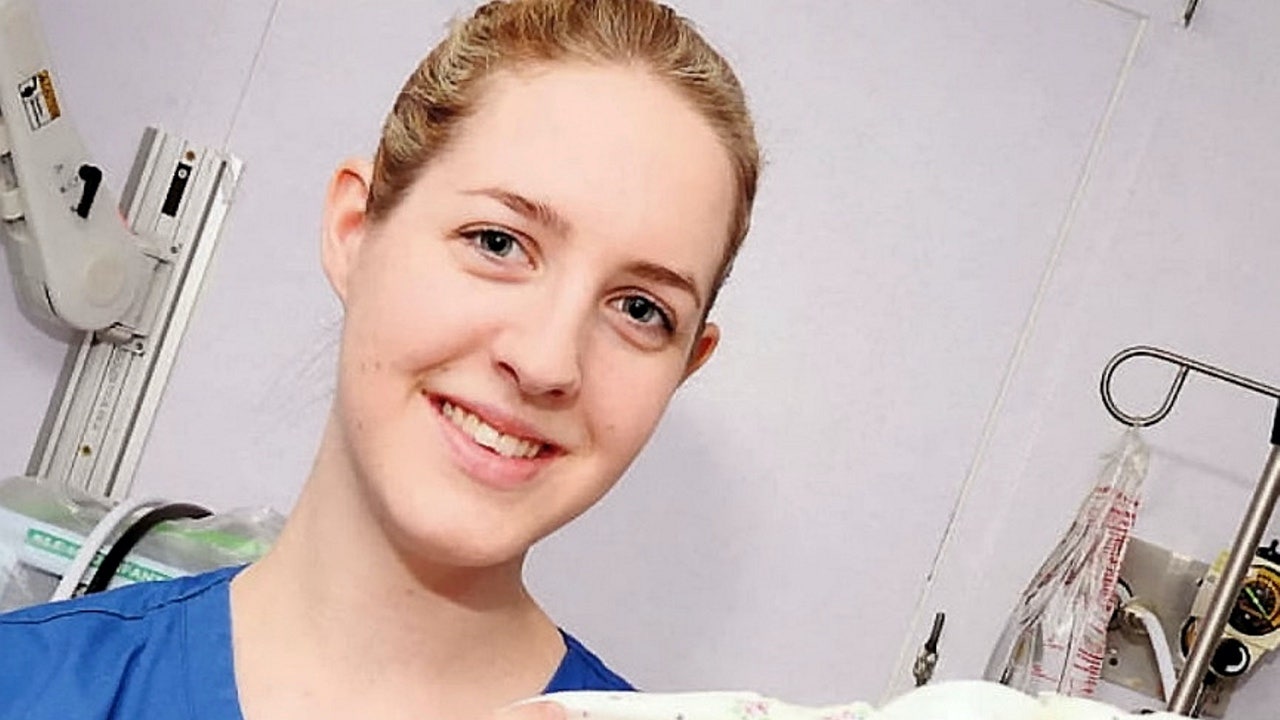 
A nurse in the U.K. pleaded not guilty Monday to accusations that she murdered five baby boys and two girls, and attempted to murder 10 more children.

Lucy Letby, 32, was a “constant, malevolent presence” in the neonatal unit of the Countess of Chester Hospital, prosecutor Nick Johnson argued before a jury at Manchester Crown Court in northwest England, according to The Independent.

Johnson told jurors “a poisoner was at work” at the hospital, which he said had been marked by a “significant rise in the number of babies who were dying and in the number of serious catastrophic collapses” after January 2015, before which he said its rates of infant mortality were comparable to other busy hospitals.

After hospital authorities investigated the sudden surge in infant deaths, Johnson explained that they found Letby to be the “common denominator,” and that the deaths aligned with her changing work hours.

“Lucy Letby was on duty when both were poisoned, and we allege she was the poisoner,” Johnson told jurors. “There’s a very restricted number of people who could have been the poisoner, because entry to a neonatal unit is closely restricted.”

“The collapses of all 17 children concerned were not ‘naturally occurring tragedies,'” Johnson also said. “They were all the work, we say, of the woman in the dock, who we say was the constant, malevolent presence when things took a turn for the worse for these 17 children.”

Letby was first arrested on suspicion of committing the crimes in 2018, according to the Cheshire Police Department, but “was subsequently bailed pending further enquiries.”

Letby pleaded not guilty to seven counts of murder and 15 counts of attempted murder. Her trial is slated to last for up to six months.