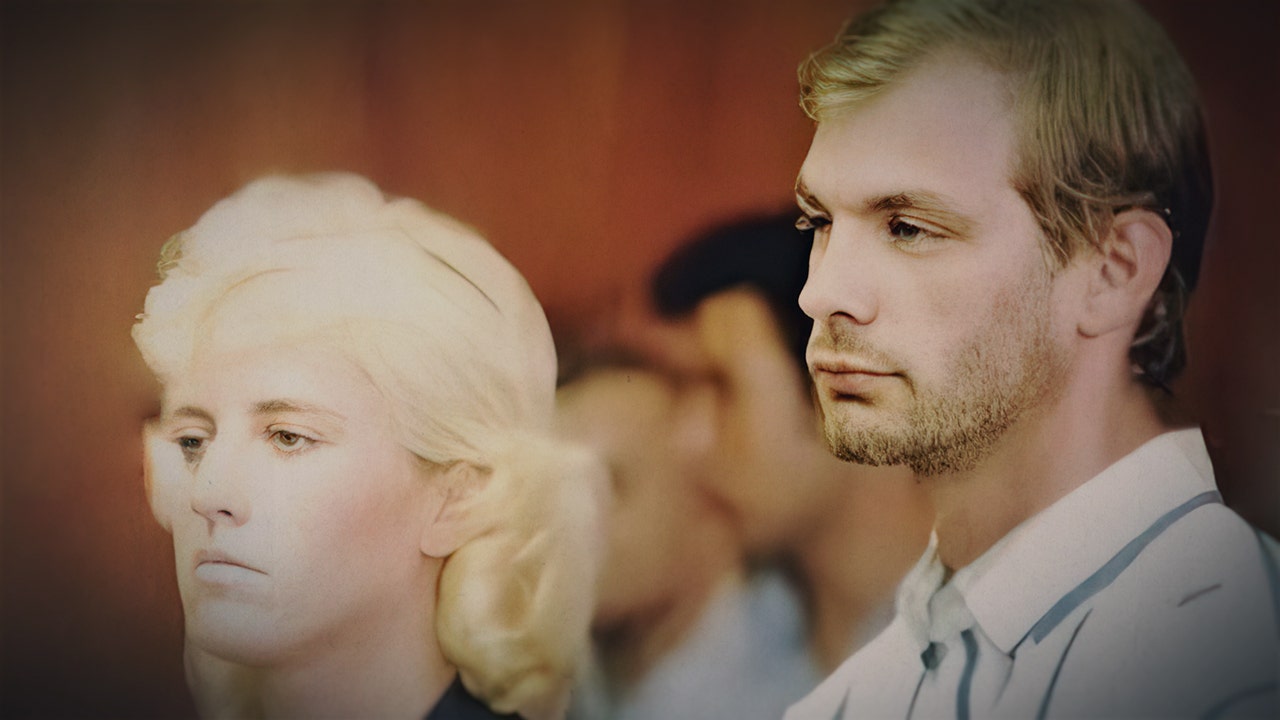 
Joe Berlinger is certain Jeffrey Dahmer had a “death wish” when the serial killer requested to be moved to general population.

It was February 1992 when Dahmer arrived at Columbia Correctional Institution in Portage, Wisconsin, to serve 15 consecutive life sentences. His horrific crimes had drawn worldwide attention, and he was nicknamed the “Milwaukee Cannibal.” Police officials decided to put Dahmer in protective custody out of concern that an inmate would attempt to make a name for himself by targeting the killer. But Dahmer was eventually moved out of his isolated cell.

“I can’t say he knew this was a way out for him,” the Oscar-nominated filmmaker told Fox News Digital. “But I do think it was part of his decision-making. I do ultimately believe he felt remorseful for what he did. I know that goes against a lot of conventional thinking. People say that to be a serial killer, you can’t have empathy. But I do think he had a severe mental illness. He wasn’t insane in the legal definition of insanity, but obviously, anybody who is creating zombies and killing people to lie with them is mentally disturbed.”

“I can’t say that he knew in three weeks that he would be killed,” Berlinger shared. “But I do believe he was someone who didn’t resist it.”

On Friday, Netflix released a new true-crime documentary by Berlinger titled “Conversations With a Killer: The Jeffrey Dahmer Tapes.” It features rare recordings based on hours-long sit-downs between Dahmer and his defense lawyer, Wendy Patrickus. Viewers can hear Dahmer candidly describe his horrifying crimes in unsettling detail.

In the film, Patrickus described how stunned she was when Dahmer told her that he desired more freedom to move around with other inmates. Patrickus suspected the move would be fatal.

Prison officials moved Dahmer to a unit for inmates with emotional problems. At first, he seemingly kept to himself as he attended classes and performed work duties. But then he began taunting inmates with his morbid sense of humor involving food.

In 1994, Dahmer and inmate Jesse Anderson were cleaning bathrooms when they found themselves unattended for 20 minutes. Christopher Scarver, who was repulsed by Dahmer’s crimes, bludgeoned him to death. Dahmer was 34. Anderson was also killed.

JEFFREY DAHMER WITNESS SAYS SHE SAW ‘A STREAK OF EVIL’ WHILE TRYING TO RESCUE VICTIM FROM GRISLY FATE: DOC

Netflix’s “Conversations With a Killer: The Jeffrey Dahmer Tapes” is based on hours-long sit-downs between attorney Wendy Patrickus and Jeffrey Dahmer.
(Netflix)

“There’s a lot of reasons to tell this story today,” Berlinger explained. “You have to remember that Netflix is a global platform, and it’s allowed me to tell this story in a responsible way. … Dahmer represents a phenomenon that is chillingly fascinating and important to present to a younger generation who may not be familiar with the stories. He appeared as a well-mannered guy and gave the appearance of being regular. But this is a lesson that cannot be repeated enough. Just because someone looks and acts a certain way, it doesn’t mean that you should trust them.”

The premiere of this film is no coincidence. On Sept. 21, the streaming giant launched the Ryan Murphy limited series, “Dahmer – Monster: The Jeffrey Dahmer Story.” The show has racked up nearly 300 million hours during its second week on the streaming service, Deadline reported. Nearly 200 million hours were watched in its first week after it premiered. According to the outlet, “Dahmer” has become the ninth-most popular series on Netflix after only 12 days. It was seen by 56 million households in less than two weeks.

Berlinger has previously made two “Conversations” documentaries detailing the crimes of Ted Bundy and John Wayne Gacy. In 2019, he also directed “Extremely Wicked, Shockingly Evil and Vile,” which starred Zac Efron as Bundy.

There’s suspicion that there may be more victims out there today who were killed by Bundy and Gacy before they were executed. In Dahmer’s case, Berlinger believes that he was more matter-of-fact with his crimes.

Filmmaker Joe Berlinger told Fox News Digital that he wanted to tell the story of Wendy Patrickus and Jeffrey Dahmer in a responsible way.
(Netflix)

“You know, there’s always that chance because obviously you’re relying on his recollections,” Berlinger said. “And largely, the identifications [of his victims] were made through the horrible findings of body parts from his apartment. There’s always the chance, but I would say it’s far less likely than with some of the other serial killers. He owned up to it right away. What makes these tapes so extraordinary was how forthright he was in how he revealed what he did. He felt comfortable with Wendy Patrickus, who got more information out of him than the police did.”

Dahmer, a sex offender, committed the rape, murder and dismemberment of 17 men and boys between 1978 and 1991. Many of his later murders involved necrophilia, cannibalism and the preservation of body parts. Dahmer was convicted of 15 killings in Wisconsin. According to prosecutors, there wasn’t enough evidence to charge him with the 16th slaying. He also pleaded guilty to the Ohio murder of a hitchhiker in 1978.

The newfound attention surrounding Dahmer’s case has been panned by some relatives of his victims. They’ve said such projects have been “retraumatizing” as they’ve been forced to relive the tragedies once more.

Berlinger said the goal of his documentary is to show how Patrickus, who is unknown by many today, helped serve justice.

“You know, we tend to have a patriarchal view of these stories,” said Berlinger. “We should celebrate the woman, the young female lawyer on the team, the junior lawyer on the team, who actually obtained all of this information. I think retelling the story from that perspective was so important in the context of where we are in 2022. And it was in the manner in which she communicated with him. It was a very brave conversation for her to have. She projected an image of trustworthiness and candor to Dahmer that allowed him to open up. It was her particular mannerisms and how she handled the situation that allowed for these revelations to come out.”

TED BUNDY’S TAPES REVEAL HIS DESIRE TO ‘POSSESS’ HIS VICTIMS DESPITE YEARNING TO ‘CLEAR HIS SOUL,’ SAYS DOC

Jeffrey Dahmer was recently the subject of a Ryan Murphy-helmed series that starred Evan Peters, left, as the serial killer.
(Getty/Netflix)

“This genre gets a lot of criticism, but in the hands of responsible filmmakers, there are very good reasons to tell these stories,” he said.

There’s also another lesson Berlinger hopes viewers will take away from the film.

“Maybe people out there will recognize their own struggles,” he said. “Maybe it will prompt people to get help when they hear this story and understand some warning signs. … As a filmmaker, I feel good about putting out that message into the world. And … just because people look and act a certain way doesn’t mean you should implicitly trust them.”