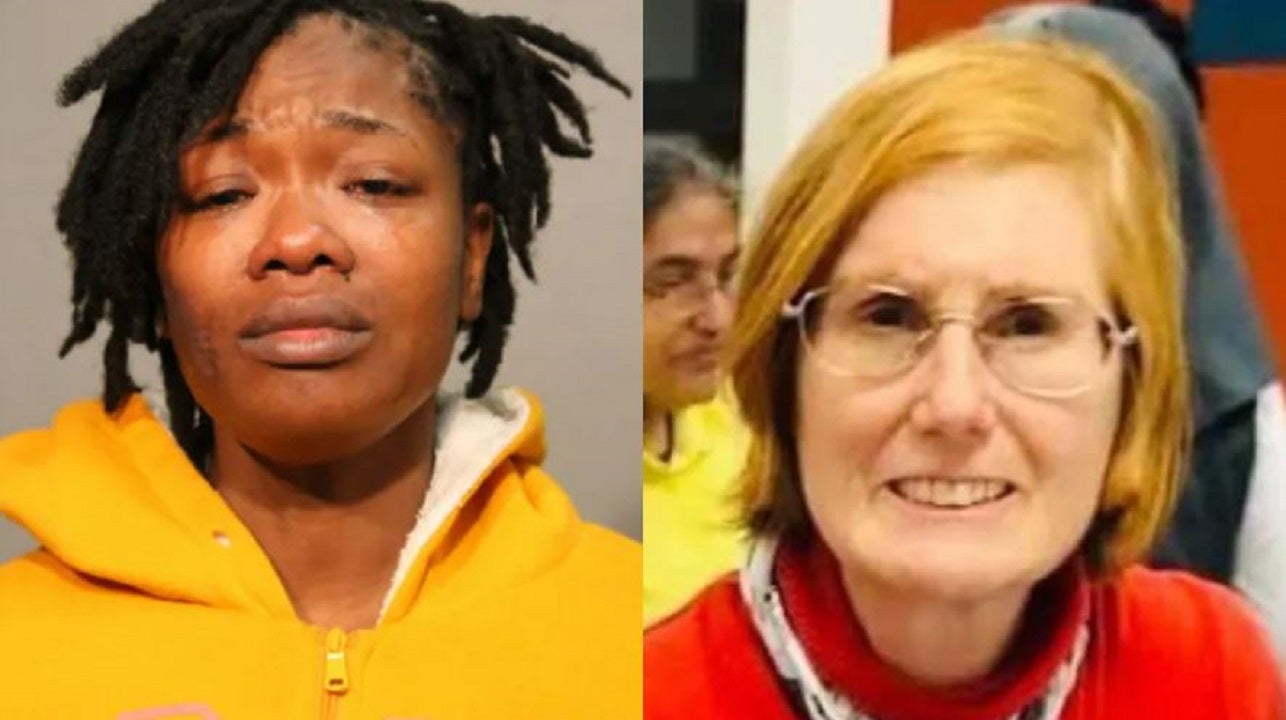 
A Chicago woman has been charged in the brutal killing of her landlord, who was found dismembered in a freezer, after she was served with an eviction notice, authorities said.

Sandra Kolalou, 36, is charged with first-degree murder and concealment of a homicide in the death of 69-year-old Frances Walker.

Tenants inside the home where Francis rented rooms to people told police they heard screams around 2:30 p.m. Monday. They texted Walker and got a reply but authorities said the messages were sent by Kolalou, Fox Chicago reported.

“The residents were very cooperative. When they heard the scream, when they woke up in the morning, they immediately started texting the victim … started calling the victim,” Chicago Police Chief of Detectives Brendan Deenihan said Wednesday. The victim didn’t answer. There were some texts that were sent back from the victim’s phone. It appears from what we know now that the defendant was sending texts from the victim’s phone and not answering it.”

Sandra Kolalou, 36, has been arrested and charged with the killing of her Chicago landlord, Frances Walker.
(Chicago Police Department  / )

When officers arrived at the home, they saw Kolalou walking toward a tow truck paid for by Walker’s credit card, police said. The other tenants said they were afraid of Kolalou.

She allegedly asked the tow truck driver to take her to Foster Beach where her car was so it could be towed, police said. The tenants were concerned about the driver’s safety, so they exchanged numbers.

When officers went to the beach, they found bloody rags inside a garbage can, authorities said. Officers initially searched Walker’s home but did not find evidence of foul play.

The Chicago home where a tenant allegedly killed her landlord this week.
(Fox Chicago)

After finding the bloodied rags, they searched the home again and found Walker’s remains inside a freezer. At the time, Kolalou was with the tow truck driver, who police say she threatened with a knife. She was arrested soon after.

Investigators searched the whole house and found more blood in Walker’s room and blood on some knives.

Investigators believe she dismembered Walker on the first floor of the residence with “large butcher knives,” police said Wednesday. Authorities have not disclosed a motive for the killing but said Kolalou had recently been served with an eviction notice.