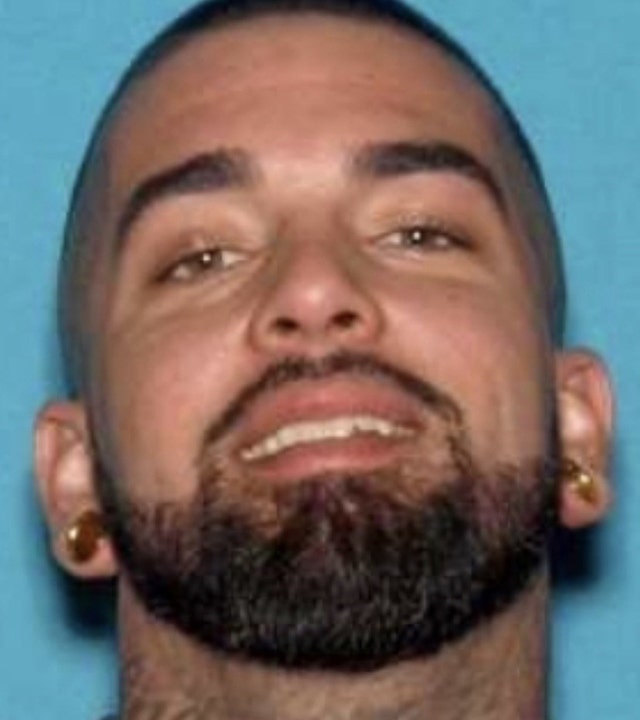 
A fifth suspect was arrested Friday morning in California in connection with a body found buried in the Arizona desert, authorities said.

Garrett Cole, 31, of Bakersfield, was taken into custody on an outstanding warrant for murder, kidnapping and robbery, the Mohave County Sheriff’s Office in Arizona said.

Detectives in Bakersfield contacted the sheriff’s office about an investigation into a homicide that happened in their jurisdiction last month and said they believed some suspects traveled to Fort Mohave, Ariz., after the murder.

Bakersfield police learned that the victim had been murdered in California before being taken to Arizona and buried in the desert off Boundary Cone Road in Mohave Valley, the sheriff’s office said.

Police detectives found the burial site, and deputies exhumed the victim’s body. No details on the victim’s identity or cause of death were immediately provided.

Four other suspects had already been arrested in California before authorities located Cole.

Mohave County deputies exhumed the body of a victim who was found buried in the Arizona desert.
(Mohave County Sheriff’s Office)

Juan Toscano, 34, was questioned at the time of the murder and told detectives he shot and killed a person at a home in connection to a drug deal, Bakersfield Now reported.

All three men were arrested on several charges, including murder.

No additional information about Cole’s arrest was immediately available.