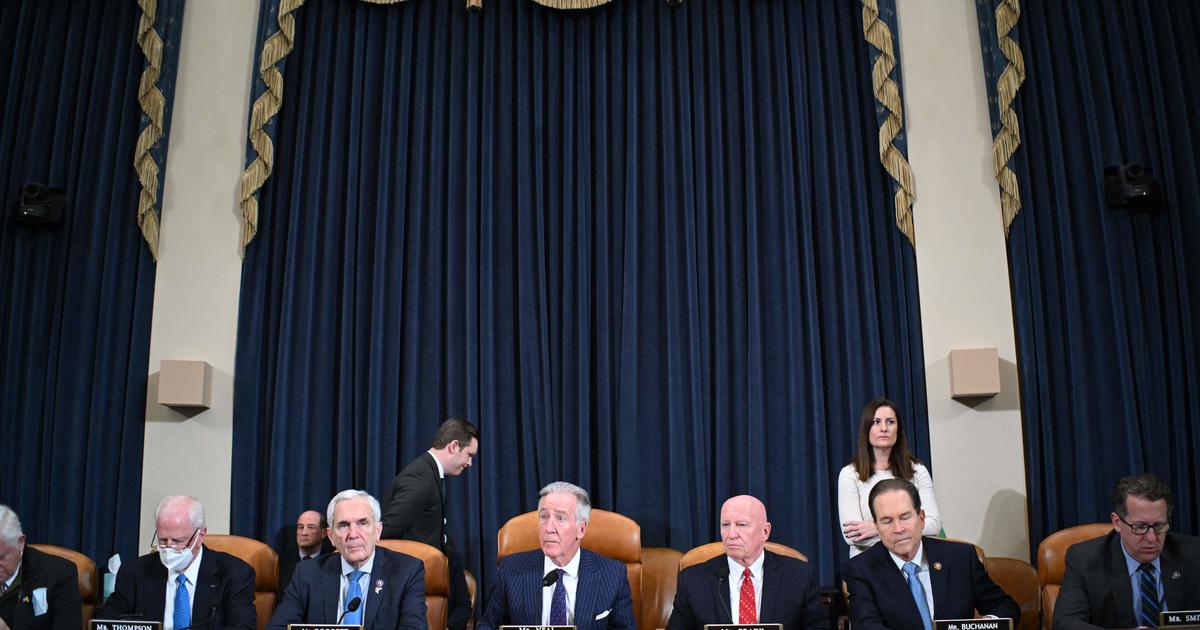 Portions from six years of former President Donald Trump’s tax returns will be released by the Democratic-controlled House Ways and Means Committee, which voted 24-16 on Tuesday to release the years of tax records Trump has long tried to shield.

The vote was along party lines.

House Ways and Means Committee chair Richard Neal said it could take a “few days” to release the returns to the public since there will have to be some redactions. He said they will begin redacting Tuesday night.

Republican ranking member Rep. Kevin Brady said that the release will likely include six years of Trump’s tax returns, along with the tax returns of eight affiliated businesses and audit notes.

“What became clear is that almost all those audits that the IRS is doing is not yet complete,” Brady said. “So any characterizations of the returns themselves… You have to acknowledge this is incomplete at this time.”

Brady called the upcoming release “a dangerous new political weapon that overturns decades of privacy protections for average taxpayers in the era of political targeting.”

Following the vote, Neal said, “This is about a presidency, not a president.” Democrats on the committee said after the vote that nine of the last 10 presidents have released their tax returns, with Trump being the one who refused.

“The idea that somebody is making millions of dollars and can get away without paying their taxes by avoiding — in an unprecedented way — their tax liability, while single moms who are trying to take care of their kids are being audited, is absolutely unacceptable,” said Democratic Rep. Mike Thompson.

After a yearslong legal battle, the Supreme Court cleared the way last month for the Treasury Department to send the returns to Congress. The committee received six years of tax returns for Trump and some of his businesses. Democrats are under pressure to act quickly, since only two weeks remain until Republicans take control of the House of Representatives.

During his 2016 presidential campaign, Trump portrayed himself as a smart businessman who paid nothing in federal taxes, but unlike most major presidential candidates, he refused to release his tax forms to the public.

The only glimpse of his taxes came from reporting by the New York Times in 2018 articles  and 2020, which found, according to leaked tax records, that Trump had received the modern equivalent of at least $413 million from his father’s real estate holdings. The 2020 New York Times articles showed that Trump paid just $750 in federal income taxes in 2017 and 2018. Trump paid no income taxes at all in 10 of the past 15 years because he generally lost more money than he made.

Ellis Kim contributed to this report.