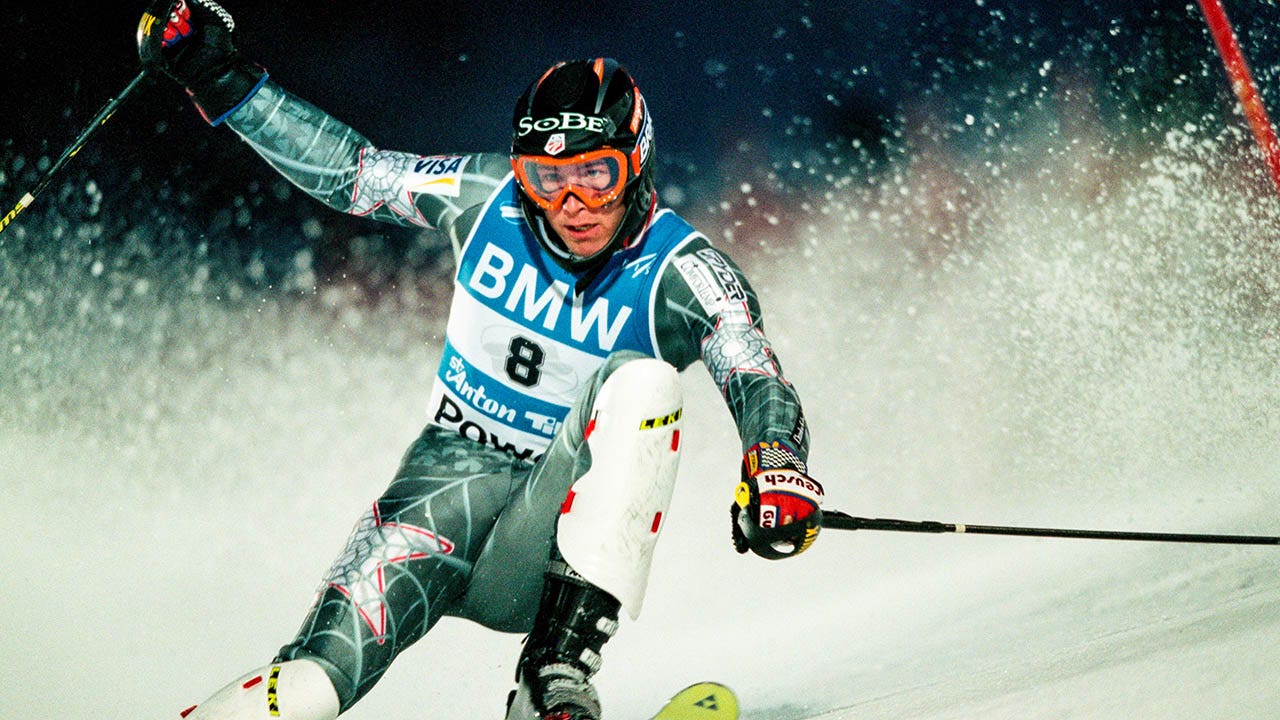 The wife of Bode Miller, a 2010 Olympic gold medalist, said on Instagram that the couple’s 3-year-old son was hospitalized on Tuesday after suffering a febrile seizure.

“Life is constantly walking a knife edge and it’s not something we’re unfamiliar with,” Morgan Miller, a professional volleyball player, wrote on her Instagram story, via E! News. “Yesterday, Asher had a febrile seizure which scared us half to death.”

Febrile seizures are often caused from a fever and an infection. The good news is that Asher is home healthy, Morgan added.

Bode Miller of USA in action during the Men’s Combined Slalom event at the World Ski Championship on February 05, 2001 in St Anton, Austria.
(Simon Bruty/Anychance/Getty Images)

“He’s home and back to his normal self,” she said. “I am reminded to slow down and realize life’s little gifts during this crazy holiday season because we already have everything we need. Our loved ones. Our health. And more time.

“Because time with the ones we love is all we could ever ask for.”

Bode Miller of the United States competes in the Alpine skiing Men’s Downhill at Whistler Creekside during the Vancouver 2010 Winter Olympics on February 15, 2010 in Whistler, Canada.
(Ian MacNicol/Getty Images)

The Millers lost a daughter, Emmy, after a drowning accident – she was just 19 months old.

“We took that same ambulance to the same hospital we took Emmy to but this time we got to leave with our child,” Morgan wrote.

Miller won his lone gold in Vancouver in the super combined competition. He also won three silvers and two bronzes in the Olympics, spanning from 2002 to 2014. He earned four World Championship golds and a silver.

Asher is a twin of Aksel, their fifth and sixth children. Bode also has two children from a previous relationship.

In 2005, Miller’s brother, Chelone, suffered a traumatic brain injury in a dirt bike crash and suffered from seizures because of the accident, which led to his death eight years later.