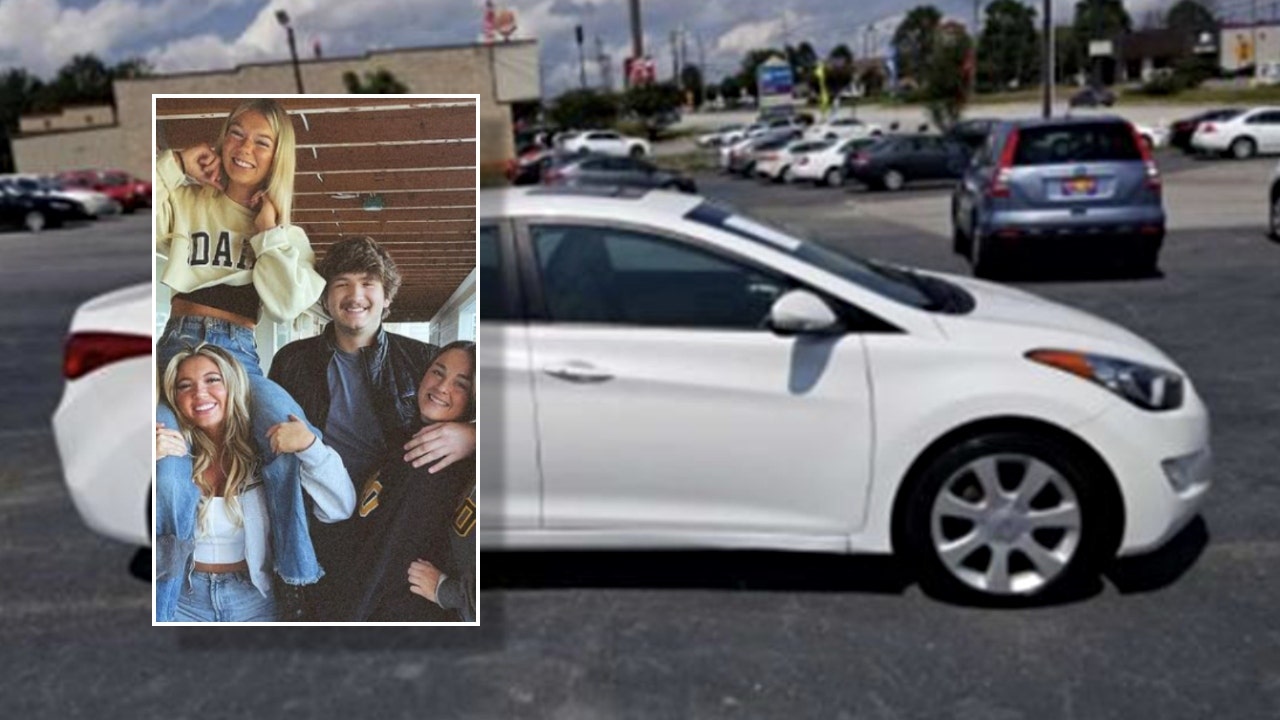 MOSCOW, Idaho – Fox News contributor and retired Washington, D.C., homicide detective Ted Williams says Idaho police should have released information about a white sedan spotted near the scene of a Nov. 13 quadruple homicide near the University of Idaho campus “immediately” rather than three weeks after the fact.

“I’m not being critical of law enforcement. What I’m saying is: you must bring the public along to assist you in an investigation of this nature,” Williams told Fox News Digital. “And when you have knowledge of a white car that you can’t identify, you don’t wait two to three weeks to put that information out to the public. You get the public engaged right away.”

The Moscow Police Department on Dec. 7 asked the public for help searching for a white, 2011-2013 Hyundai Elantra that was seen near the off-campus home where students Ethan Chapin, Xana Kerndole, Kaylee Goncalves and Maidson Mogen were stabbed to death between 3 a.m. and 4 a.m. on Nov. 13.

Fox News Digital learned last week, however, that Moscow detectives reached out to landlord Kane Francetich Nov. 14 and asked for surveillance footage recorded from his six-unit rental building on Linda Lane, which is .3 miles from the murder scene, showing a light-colored car driving around at the time of the murders.

Moscow, Idaho detectives are interested in speaking with the occupant(s) of a white 2011-2013 Hyundai Elantra, with an unknown license plate in relation to the investigation of a quadruple homicide on November 13, 2022.
(Moscow PD)

“The mere fact that within 24 hours of the murder of these four college students, they were able to identify that there was a [white or light-colored] car in the vicinity that they needed to try to identify — you do not wait three weeks,” Williams said of Francetich’s footage. “You immediately put that information out there to the public. Every nugget of information that is gathered by law enforcement is not gonna pay off. … When it comes to evidence of a car that was in the neighborhood, perhaps you must immediately act on that information.”

It is unclear exactly when police learned of a white sedan driving near the crime scene during the time of the murders. Moscow police did not immediately respond to an inquiry from Fox News Digital.

Williams noted that in homicide cases, authorities typically have a “48-hour window to try and process evidence that will bring the killer to justice,” otherwise, the longer investigators wait to get assistance from the public, the more difficult their investigation will become.

“Law enforcement is trying to solve this crime, and I do believe that they will solve it, hopefully sooner rather than later. However, when you’ve got evidence that the public can help you with, even while you are dealing with the integrity of the investigation, you bring the public aboard,” Williams said of Francetich’s footage. “I see absolutely no reason to keep that car in fold.”

The former D.C. detective also criticized the fact that a Moscow gas station clerk found video footage of a white sedan passing by in the early morning hours of Nov. 13 before police.

Fox News Digital learned that on Nov. 14 the detectives collected eight hours of surveillance video from a gas station about 1 mile away from the crime scene. A clerk saw a white sedan passing by at 3:45 a.m. on the night of the unsolved stabbing deaths, according store workers.

Williams, who has been following the case since news of the tragedy broke, believes the “person or persons who killed these students have been in that house before,” and it “was the very first time they went in that house” on Nov. 13.

Exactly 36 days after the four students were killed in their home near campus between 3 a.m. and 4 a.m. on Nov. 13, police have not announced any suspects or persons of interest in the case.

Authorities continue to search for a white, 2011-2013 Hyundai Elantra that was spotted near the crime scene on King Road in Moscow in the early morning hours of that Sunday.

Police believe the occupant(s) of that vehicle may have important information related to the murders. Officials are asking anyone with information to submit digital media evidence to the FBI at fbi.gov/moscowidaho.

Authorities are asking the public to call in tips at 208-883-7180, email tipline@ci.moscow.id.us or submit digital media here.

Audrey Conklin is a digital reporter for Fox News Digital and FOX Business. Email tips to audrey.conklin@fox.com or on Twitter at @audpants.