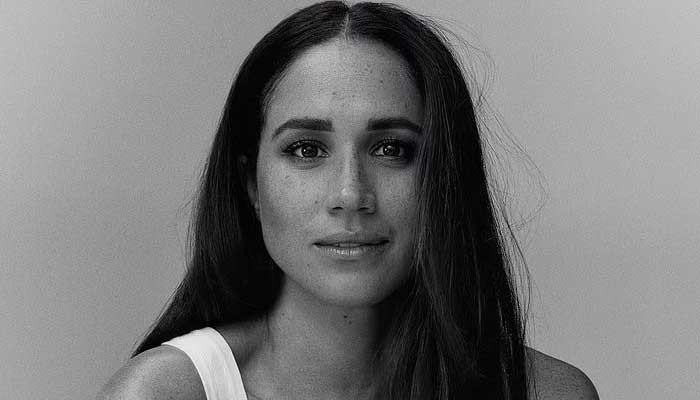 
Prince Harry’s wife Meghan Markle took a swipe at popular US sitcom ‘How I Met Your Mother’ in her latest Archetypes podcast released on Tuesday.

In the fifth episode of the Spotify series, the Duchess of Sussex has criticised Hollywood for its stereotyping of ‘crazy, hot’ females.

Lilibet’s mom described how she herself has been called ‘crazy’ and ‘hysterical’. She added that labelling women ‘crazy’ ruins their ‘careers and reputations’.

The former Suits star also revealed that at her ‘worst point’ Prince Harry found her a referral to a therapist.

Meghan also used a series of quotes, including one from American sitcom How I Met Your Mother in which one of the character’s, Barney, says: “If she’s this crazy, she has to be this hot.” This is followed by the philosopher Jordan Peterson, who says, “I don’t think that men can control crazy women”.

Prince Harry’s wife was joined on the podcast by actresses Deepika Padukone, Jenny Slate and Constance Wu who all shared their own experiences of being labelled “crazy”.

The former world number one was reportedly told by a nurse that the medicine “might be making her crazy” when she complained of pain being a possible blood clot.

She explained: “Now Serena has a history of blood clots and she was feeling awful after her C-section. She demanded a CT scan to look for clots and instead a nurse said, I think all this medicine is making you talk crazy. Now of course, Serena Williams knew her body. And she was right.”