Rupee continues to rise against dollar for 13th straight session 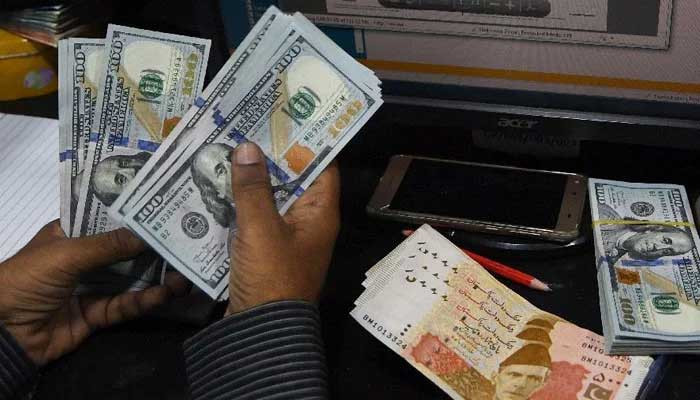 
KARACHI: The Pakistani rupee maintained its winning streak against the US dollar for the 13th consecutive session in the interbank trade on Tuesday.

The local currency was changing hands at Rs217.80 against the greenback in the opening session during intraday trade.

It is pertinent to mention here that the rupee has continued to appreciate against the US dollar despite a decline in the foreign exchange reserves and Moody’s downgrading of the nation’s sovereign credit rating.

Cash-strapped Pakistan has received additional external flows commitments worth $4 billion from international money lenders including, the Asian Development Bank (ADB), United Nations (UN), and the World Bank, among others.

The State Bank of Pakistan (SBP) officials informed the analysts during the post-monetary policy committee meeting that Pakistan has received additional external flows commitments from:

However, it was informed that the World Bank’s commitment is dependent on the completion of a few conditions.

Regarding the recent gaining spree of the Pakistani rupee, the central bank leadership clarified that it was initially due to the market’s sentimental reaction to the change of finance minister.

However, analysts were informed that several other factors supported the strengthening of the local unit against the US dollar, which include: