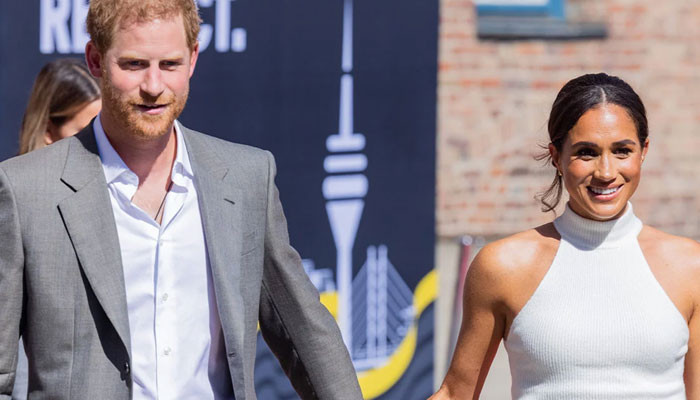 
Prince Harry and Meghan Markle have reportedly lost their battle against Netflix since the streaming platform wants ‘all the gore details intact’.

This insight has been shared by a source close to Hollywood’s film industry, and they claimed, “Harry and Meghan are panicked about trying to tone down even the most basic language. But it’s their story, from their own mouths.”

According to the Daily Mail, a separate source also chimed in to say, “They’ve made significant requests to walk back content they themselves have provided — to the extent that some Netflix staff believe, if granted, it will effectively shelve the project indefinitely.”

However, Netflix is adamant on “standing by the filmmakers” who vouch for the project to stay “as is.”

Even a Hollywood industry source broke down the ‘doubts’ Prince Harry seems plagued by and admitted, “A lot of conversations are happening. I hear that Harry and Meghan want the series to be held until next year, they want to stall.”

“I wonder if the show could even be dead in the water at this point, do Harry and Meghan just want to shelve this thing?”

This comes shortly after a source admitted, “Netflix has been keen to have the show ready to stream for December.”

“especially since “There’s a lot of pressure on (Netflix CEO) Ted Sarandos, who has the relationship with Harry and Meghan, to get this show finished.”