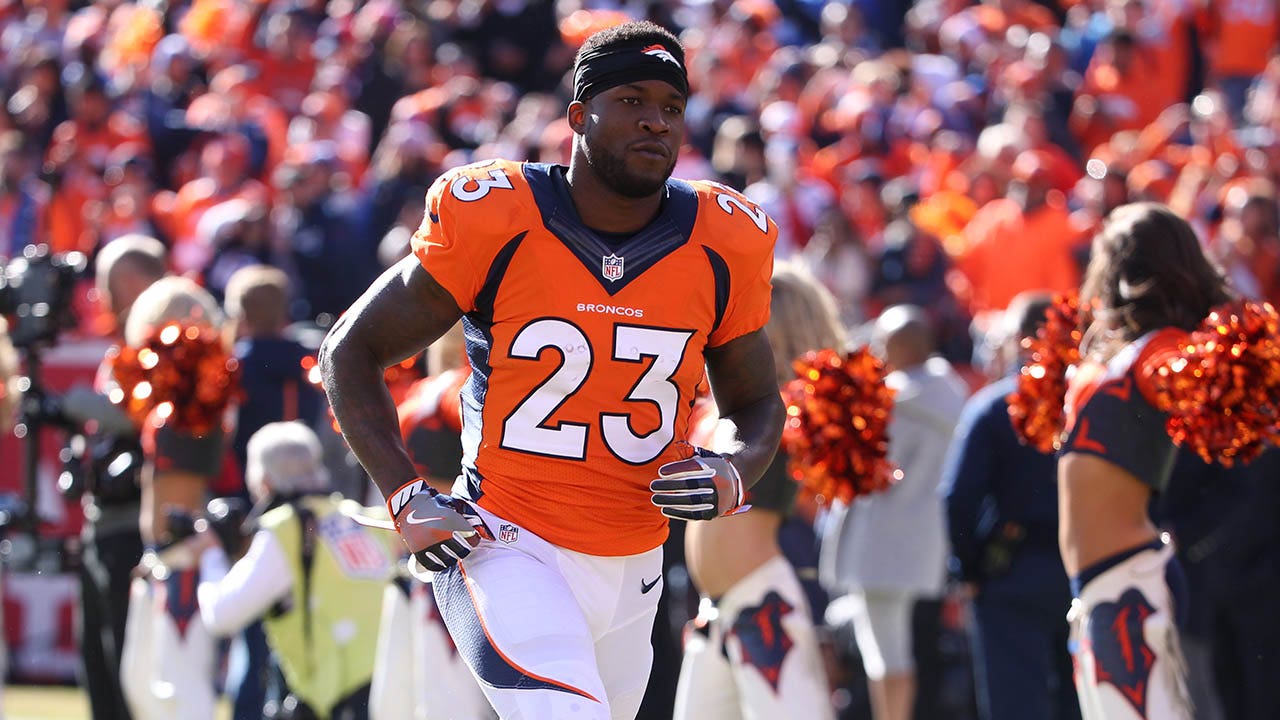 Former Denver Broncos running back Ronnie Hillman is in hospice care, according to one of his former teammates.

Orlando Franklin, who was an offensive tackle with the Broncos from 2011 to 2014, tweeted that Hillman is “not doing well.”

Denver Broncos running back Ronnie Hillman (23) runs on the field during the AFC Championship Game against the New England Patriots, January 24, 2016, in Denver.
(Tom Hauck/Getty Images)

Derek Wolfe, a defensive tackle from the Broncos from 2012 to 2019, added on his radio show that Hillman is suffering from pneumonia and liver cancer.

“It’s not looking good. He has pneumonia, and I’m putting it out there just to send positive vibes his way,” Wolfe said. Another former Bronco during that time, Brandon Stokley, added that it was “awful news.”

TOM BRADY TALKS ‘NEW EXPERIENCE’ ON CHRISTMAS AFTER DIVORCE, GETS SELF-REFLECTIVE ABOUT HUNGER TO WIN

Hillman was the Broncos’ leading rusher on their Super Bowl 50 winning team in 2015 — he started 10 out of 16 games and ran for 863 yards on 207 carries, seven of them touchdowns, mostly splitting touches with C.J. Anderson.

Hillman, 31, was a third-round pick out of San Diego State in 2012. He spent four seasons with Denver before spending the 2016 season with both the Minnesota Vikings and the San Diego Chargers.

Peyton Manning #18 of the Denver Broncos hands off to Ronnie Hillman #23 against the Pittsburgh Steelers at Sports Authority Field at Mile High on January 17, 2016 in Denver.
(Dustin Bradford/Getty Images)

He participated in training camp with the Dallas Cowboys in 2017 but did not make the final 53-man roster.