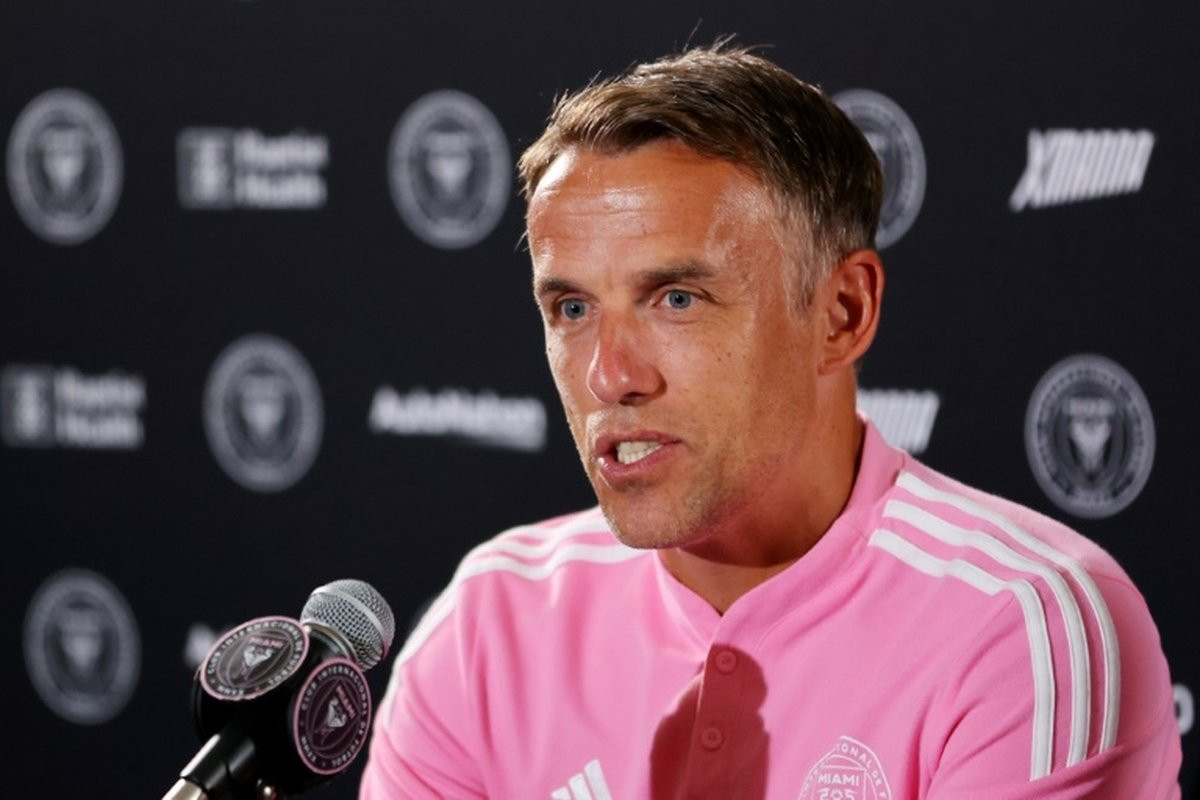 
New York City FC’s Major League Soccer playoff clash with Inter Miami has been moved to the Citi Field baseball park ending the uncertainty that had been criticised by Miami coach Phil Neville.

With NYC’s normal venue, Yankees Stadium, being used for baseball, the game was originally announced to be played at Red Bull Arena, in Harrison, New Jersey.

But after the New York Mets were eliminated from Major League Baseball’s playoffs, multiple media reports on Tuesday said that the MLS club planned to switch the match to the Mets’ Citi Field.

On Wednesday, the club confirmed the switch in a statement.

“The Club will always do everything in its power to play its matches within the five boroughs and is grateful to our partners at the Mets for helping make this venue change a possibility,” NYCFC said.

Neville had hit out at the confusion earlier on Wednesday during a team press conference saying his club had not been able to make plans for their accomodation.

“This is not a pre-season scrimmage, this is a playoff game,” the coach told a press conference on Wednesday.

“In four years time, we have got a World Cup coming to this great country and I think things like this need to be looked at because this is organisation,” he said.

The former Manchester United player said he understood that NYCFC, owned by Manchester City’s owners the City Football Group, wanted to choose the best venue for their fans but said he was perplexed by the lack of clarity so close to the game.

“I can’t really comprehend the delay…somewhere along the line someone in a leadership position at the league has to lead on this,” he said.

“The venue doesn’t bother us one bit even though I don’t think it is a great look for the league playing on a baseball venue,” he added.

Neville said his main concern had been the inability for the team and fans to make travel plans.

“Where we are actually playing doesn’t bother me, we’d play on the top of the Empire State Building for a playoff game but….it is just the logistics,” he said.