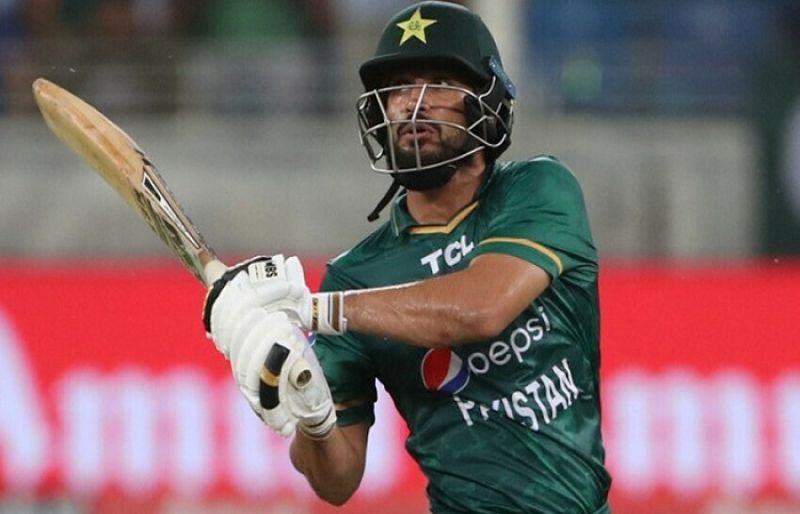 Mohammad Rizwan and skipper Babar Azam starred with brilliant half-centuries before Mohammad Nawaz smashed an unbeaten 45 off 20 to help Pakistan beat Bangladesh by seven wickets in a thrilling penultimate game of the Tri-series.

Set to chase a respectable target of 174, the reliable duo, Babar Azam and Mohammad Rizwan, laid the strong foundation with a centurion opening stand to put Pakistan in a commanding position.

Batting at no 4, Nawaz played a superb as he struck five boundaries and a six to take his side home.

Earlier, Skipper Shakib Al Hasan and Litton Das scored magnificent half-centries as they stormed through the Pakistani bowling attack with a valiant 88-run partnership for the fourth wicket to help Bangladesh post a respectable total of 173/6.

Das starred with 69 off 42, laced with six fours and two sixes, while Shakib scored 68 off 42, including three sixes and seven fours, as the pair anchored Bangladesh’s batting after they slipped to 41/2 in the 6th over.

Opting to bat first after winning the toss, Bangladesh had a dismal start to their innings as opener Soumya Sarkar fell cheaply on 4 in the third over by pacer Naseem Shah before Mohammad Wasim got rid of Najmul Hasan Shanto.

Shakib then combined excellently with Das as they moved the scoreboard at an impressive speed in the middle overs and took the total to 129 in the 15th over before the latter was removed by Nawaz while hitting big.

Green Shirts, however, made a comeback in the death overs offering just 12 runs while picking three wickets in the last two overs.

For Pakistan, Naseem and Wasim bagged two wickets each while Nawaz took a scalp.