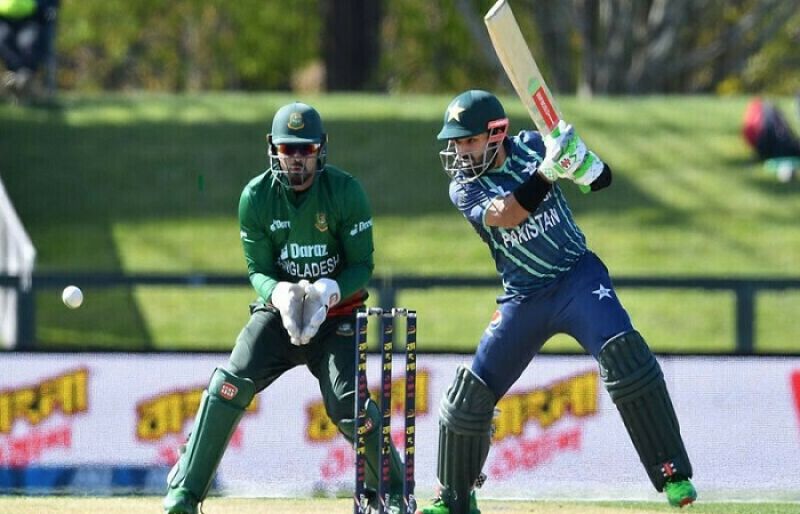 International Cricket Council (ICC) has picked its Player of the Month for September 2022, crowning Pakistan wicket-keeper batter Mohammad Rizwan under the category after his recent stellar performances.

A press release issued by the ICC said that Rizwan who is the top T20I batter in the world beat competition from ace Indian spinner Axar Patel and emerging Australian all-rounder Cameron Green, who both had a month to remember.

“Rizwan was in stunning form in September, churning out some sizzling performances in T20Is. The No 1 T20I batter in the MRF Tyres ICC Men’s Player Rankings continued his domination in the shortest format of the game and put his name on the shortlist for the Player of the Month for September,” it read.

On winning the award, an elated Rizwan said: “I would like to thank Almighty Allah and express my heartfelt delight to all that enabled me to achieve this award.

“I want to give my high appreciation to all my teammates as they made things easy for me. These achievements boost your confidence. I am happy with my performance and I would like to take this momentum forward in Australia.”

He said that he would like to dedicate this award to the people in Pakistan who are affected by floods and climate change.

“Hopefully this will bring smiles on their faces,” ICC quoted him as saying.

As per the ICC’s statement, Rizwan scored seven fifties in the 10 games that he played last month.

His month began with two scores of 70+ against Hong Kong and India in the Asia Cup. He finished the tournament with yet another fifty and as the leading run-scorer but Pakistan fell short on the final hurdle.

In the first five T20Is of the seven-match series against England, Rizwan registered four scores of 60+ to help his side take a 3-2 lead. Despite playing one less game, he still finished the series as the highest run-getter with 316 runs at an average of 63.20 while going at 138.60.