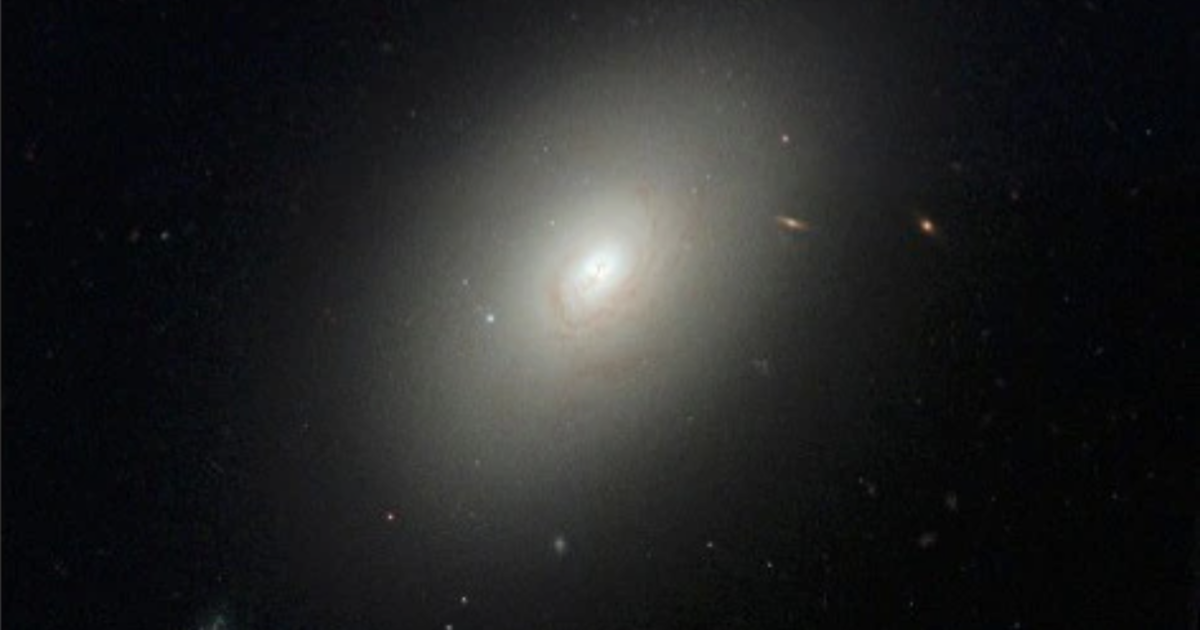 
Scientists have discovered a dark side to our galaxy. In the first map of its kind of the Milky Way, they uncovered a massive “galactic underworld” filled with the remains of what used to be massive suns and are now black holes and neutron stars.

The findings were revealed in a new study published in Monthly Notices of the Royal Astronomical Society. David Sweeney, the study’s lead author, said in a press release that the graveyard is so big that its height is nearly three times that of the Milky Way.

“These compact remnants of dead stars show a fundamentally different distribution and structure to the visible galaxy,” he said.

The remnants were once massive stars more than eight times larger than our sun, the study found, until their fuel ran out and they collapsed, becoming black holes or neutron stars.

Sweeney and his team recreated the life cycles of the stars and used that information to create the first detailed map showing where their remnants reside. They built models that show where the stars were born, where they died and how they were eventually dispersed throughout, or even out of, the galaxy.

Younger neutron stars and black holes are relatively easy for scientists to find, but researchers said that older ones have been significantly harder to locate.

Study co-author Peter Tuthill, professor at the Sydney Institute for Astronomy, said that finding the stars “was like trying to find the mythical elephant’s graveyard.”

“The bones of these rare massive stars had to be out there, but they seemed to shroud themselves in mystery,” he said. “…The oldest neutron stars and black holes were created when the galaxy was younger and shaped differently, and then subjected to complex changes spanning billions of years. It has been a major task to model all of this to find them.”

Dr. Sanjib Sharm, a research fellow at the University of Sydney, said that the findings were “a bit of a shock.”

In the maps generated, the spiral arms of the Milky Way vanish in the “galactic underworld” version. These are entirely washed out because of the age of most of the remnants, and the blurring effects of the energetic kicks from the supernovae which created them.

“I work every day with images of the visible galaxy we know today, and I expected that the galactic underworld would be subtly different, but similar in broad strokes,” Sharm said. “I was not expecting such a radical change in form.”

The side view of the galactic graveyard also depicts it as being more puffed in its middle than the galaxy as a whole. Scientists say this is a result of the energy emitted during supernova explosions.

That energy is so strong that Sweeney said “an amazing 30%” of the stars found in the galactic underworld were “completely ejected from the galaxy.” Those stars will never return.

For researchers, the most exciting aspect of this discovery is that they will, in a sense, get to use their astronomical skills for a kind of “ghost hunting.”

“For me, one of the coolest things we found in this work is that even the local stellar neighborhood around our sun is likely to have these ghostly visitors passing through,” Tuthill said. “Statistically, our nearest remnant should be only 65 light years away: more or less in our backyard, in galactic terms.”

“Now that we know where to look, we’re developing technologies to go hunting for them,” Sweeney added. “I’m betting that the ‘galactic underworld’ won’t stay shrouded in mystery for very much longer.”