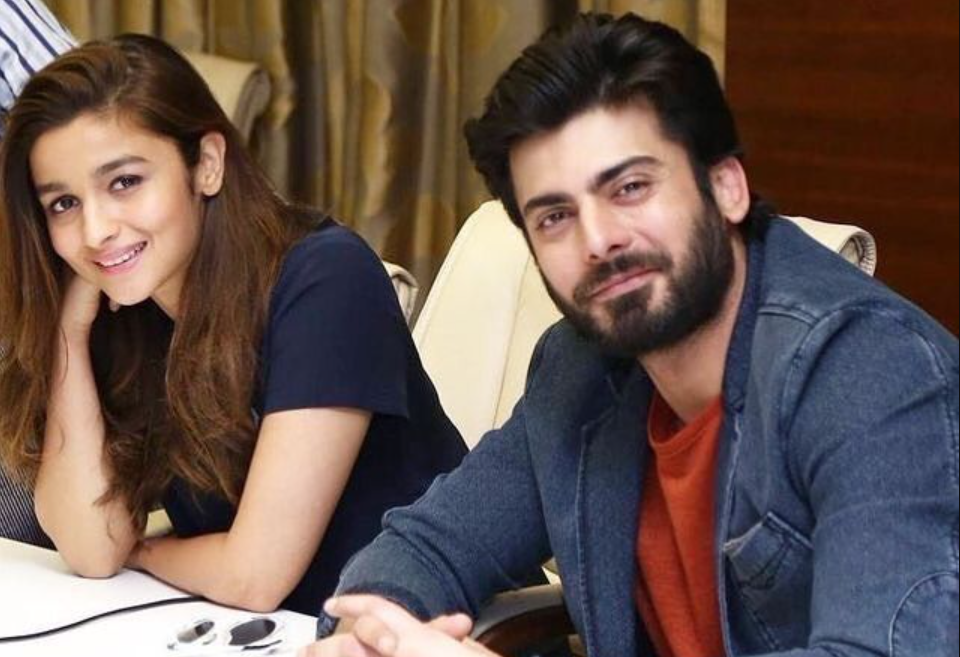 
Back in February, Bollywood actor Alia Bhatt had opened up about working with Fawad Khan in an interview with DW Urdu. The Highway star had also thanked her Pakistani fans for their “immense love and support” while urging everyone to watch her then, upcoming film, Gangubai Kathiawadi.

While in Berlin for the world premiere of the movie at 72nd Berlinale International Film Festival (BIFF), Bhatt had stated, “I didn’t know anything about Gangubai but after the narration, I read Mafia Queens of Mumbai by Hussain Zaidi and came to know about her life.”

Gangubai Kathiawadi was Bhatt’s third film to be premiered at the renowned film festival with Highway and Gully Boy being the first two. She vowed that the Sanjay Leela Bhansali directorial presented a “different world” and a challenge, because of which, she accepted it warmly. “I just wanted to work with Sanjay Leela Bhansali,” she added.

When asked about her experience of working with Pakistani singers-cum-actors Fawad Khan and Ali Zafar, Bhatt said that it was a pleasure working with both but since she spent more time with the prior, she knew him better. She then admittedly fell short of words while describing the impact Fawad Khan has had on cinema.

“Working with Fawad Khan was a great learning experience for me as an artist,” she confessed. “In terms of culture, artistry and talent, he [Fawad] has left an impact on cinema and it was wonderful to work with him.” the Brahmastra star went on to reinstate that “art has no boundaries,” and “whatever you like, you love.”

About her experience essaying Gangubai, “a fighter and voice of reason,” she had said that owning the life of a sex worker was challenging as Gangubai was forced into prostitution and evolved into a fighter. “There was no physical strength required for carrying her role. It was internal strength. It’s a story of a woman who used the life she was forced to live as her strength.”

Khan is set to make his big screen return with The Legend of Maula Jatt on October 14. The actor was last seen in 2016’s Kapoor & Sons opposite Sidharth Malhotra and Bhatt, as well as Ae Dil Hai Mushkil starring Anushka Sharma and Ranbir Kapoor.