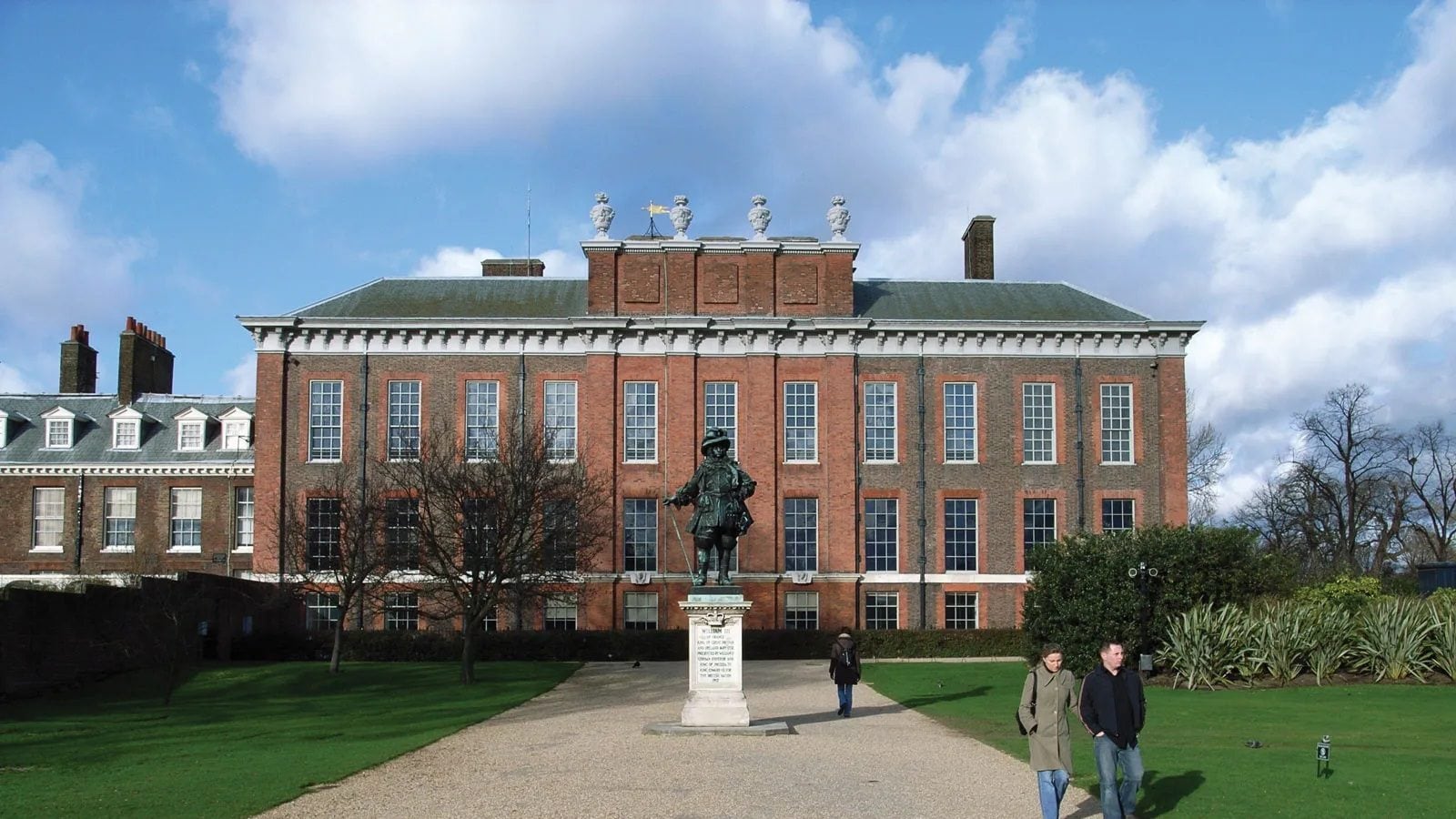 
The regal outfits of the pop royalty will now be featured alongside the real-life royalty from the 18th century. Called Crown to Couture, the upcoming royal exhibit at London’s Kensington Palace, is set to feature dresses worn by pop culture royalty like singers Lizzo and Lady Gaga. Prince William and the new Princess of Wales, Catherine, are set to take the royal watchers on a journey to showcase how the red carpet fashion has taken inspiration from the royals of the Georgian era or the 18th century. The sponsors for the events are the jewellery company Garrard and the social justice fund Blavatnik Family Foundation.

According to the Historic Royal Palaces’ official website, “From the glittering world of the Georgian court to the high glamour of the modern-day red carpet, Crown to Couture is a new must-see fashion exhibition at Kensington Palace in spring 2023 that will see dazzling contemporary couture worn by celebrities including Lizzo and Lady Gaga, displayed alongside beautiful historic costume, highlighting parallels between the world of the red carpet and the Royal Court in the eighteenth century.”

They have called this one of the largest exhibitions ever staged at Kensington Palace. It is set to feature over two hundred objects that will fill the palace’s historic State Apartments. This will include fans, dress swords, hats, jewellery, shoes, stockings, stays and even a wig curler! Hosts, new Prince and Princess of Wales, will unravel the story of how the rules and politics of dress at court have influenced couture fashion in the modern-day.

Apart from Lizzo’s iconic 2022 Met Gala outfit, and Lady Gaga’s 2020 MTV Awards, the exhibition will also feature Jason Rembert-styled two-piece outfit, a plain black corset gown and billowing jacket with intricate gold detailing. On the real-life royalty side, the exhibition will feature the court fashion during the reign of Charles II. The most anticipated is the Silver Tissue Dress, which will be taken on loan from the Fashion Museum Bath It is also set to showcase Rockingham Mantua, the outfit said to be worn by the wife of British Prime Minister, the 2nd Marquess of Rockingham, in the 1760s.