The Kashmir Files is garbage: Indian director | The Express Tribune 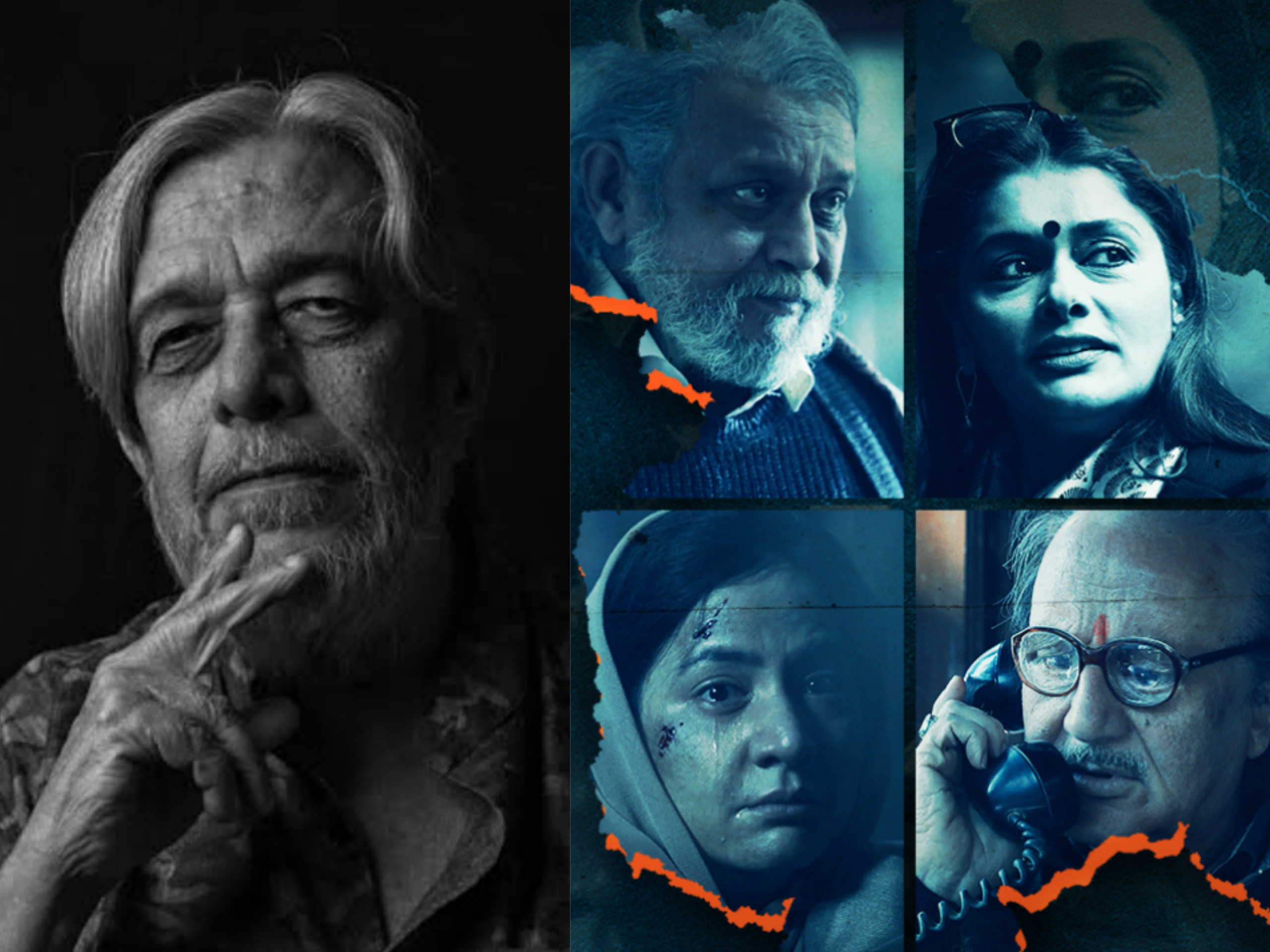 Mirza, who has given Indian cinema some memorable gems, including the likes of Naseem and Albert Pinto Ko Gussa Kyoon Aata Hai, spoke to The Indian Express about the controversial box office hit, calling it plain ‘garbage’.

He said, “For me, The Kashmir Files is garbage. Is the Kashmiri Pandit issue garbage? No, it’s not. It’s real. Is it just Kashmiri Hindus? No. Muslims, too, are caught in an incredibly vulgar trap of the machinations of intelligence agencies, nations with so-called national interests, and paid guys from across the border, who continue to create havoc.” Mirza went on to urge the audiences and filmmakers to not take sides but “be human and try to understand” history and not give in to propaganda ideas.

Mirza, who also penned the memoir of late director Kundan Shah, told the publication that Shah had once apologised to him for the Gujarat riots of 2002. “He apologised to me about the Gujarat riots. He told me that I’m a Hindu so somebody needs to be accountable. I know nobody will be.” He continued detailing their conversation, “I said within the 21st century you are becoming a Hindu and me, a Muslim? He said that’s what it is. You’re denying it, this is the truth of my country.”

In the same interview, the filmmaker also spoke about patriotism being used as a money-making device, and how it is not an Indian or Pakistani issue but a global one. “Everyone does it, including many countries around the globe,” he said. On the work front, Mirza last wrote the short film Karma Cafe, which came out in 2018.