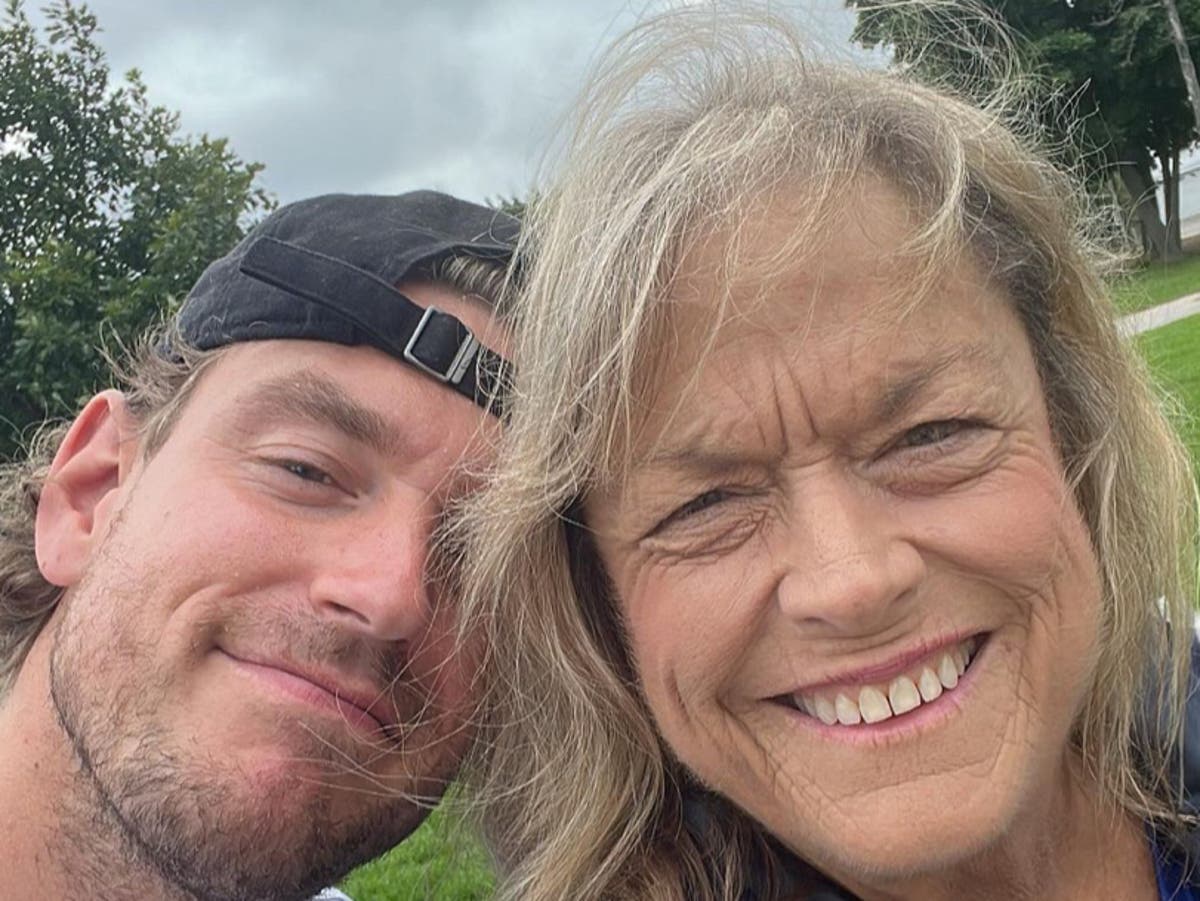 Love Is Blind star Shayne Jansen has mourned the death of his mother Karen Jansen.

The reality star, 33, shared the news of his mother’s passing on Instagram on Thursday, revealing in an emotional post that he’d lost his “best friend”.

“I lost my best friend today. For the last year we’ve been inseparable. Coffee every morning to Schitts Creek every night. I’m broken inside but I know I can live with zero regrets knowing we did everything together,” Jansen wrote alongside an album of photos of himself and his mother. “I’ll never be able to replace my FaceTime partner on the daily.”

Jansen concluded the post thanking his fans and followers “for the support”.

The post prompted an outpouring of support from Jansen’s friends and family, as well as members of the Love Is Blind cast and crew.

Love Is Blind stars Damian Powers and Shake Chatterjee also shared their condolences, with Powers writing: “Sending love, support and prayers to you brother! I’m so sorry for your loss and I’m here if you need anything,” while Chatterjee said: “We had the best weekend with her in Wisconsin. She treated all of us like her own sons. She will be missed dearly.”

Co-star Shaina Hurley also commented under the post, where she said she was praying for Jansen and his family. “We’re here for you,” she wrote.

Jansen’s tribute comes after he expressed regret over his time on the Love Is Blind dating reality show earlier in the day, when he acknowledged his mother will “never” get another chance to see him on his wedding day again. During season two of the show, Jansen became engaged to Natalie Lee. However, the pair did not go through with their wedding after getting into an argument the night before the nuptials.

“I know this is my fault but this day will be engraved in my head forever now. Seeing her face during it and now never getting another chance for her to see me do it again,” Jansen wrote alongside clips from the show of him and his mother on the day of the wedding. “I know it’s a show for your entertainment but know there’s more to this story. I’m embarrassed.”

In follow-up posts shared to his Instagram Stories on Thursday, Jansen appeared to blame Love Is Blind producers, with the 33 year old claiming “they” knew about his anxiety and sadness about his late father being unable to be there while shooting the episode. Jansen also expressed his frustration over his mother sitting front row “so confused” in the lead up to the wedding that wouldn’t end up happening.

According to Jansen, the show’s producers also increased the tension of the wedding day by having him “sit up there alone for 20 minutes” with “no music” nor a “heads up,” and with “10 cameras to my left [and] 10 cameras to my right”.

At one point, Jansen shared a screenshot of text messages between himself and his mother, and claimed that he will “make sure @loveisblindnetflix knows what they did”.

“I promise I will make sure @loveisblindnetflix knows what they did, I have nothing to lose. That day was extremely pathetic Chris Cohan,” Jansen said, in what appeared to be a reference to Love Is Blind producer Chris Coelen.

Later in the day on Thursday, Jansen again shared the screenshot of messages sent between him and his mom, at which point he noted that the pair always exchanged “words of affirmation”.

“Trying to laugh but I’m lost right now,” he wrote.

While Lee and Jansen did not exchange vows on the day of their wedding, they revealed last month during an episode of After The Altar that they briefly rekindled their relationship after filming ended. However, the couple ultimately decided to separate for good.

The Independent has contacted Jansen and a spokesperson for Love Is Blind for comment.