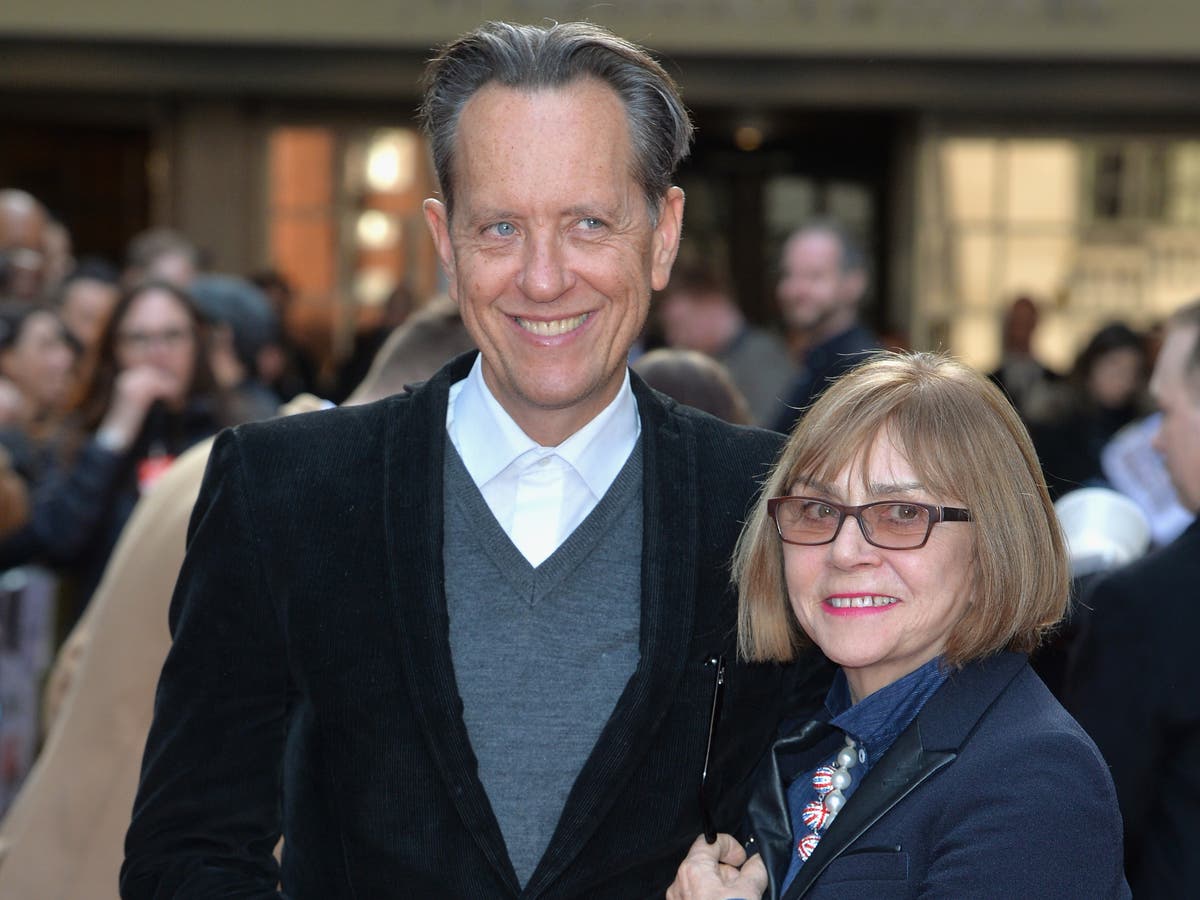 Richard E Grant has paid a special tribute to his late wife, Joan Washington, on what would have been her birthday.

The Game of Thrones star tweeted today (Wednesday 21 December) in memory of Washington, who died in September 2021.

Grant, 65, had been married to the dialect coach for 35 years and they were together for a total of 38. She died eight months after being diagnosed with stage four lung cancer.

Posting a photograph of Washington on Twitter, he wrote: “Taken on her last ever birthday, 21st December – my beloved late wife Joan. Her bravery, fortitude, resistance and acceptance of her diagnosis, are an inexhaustible inspiration.

“I miss her more than is measurable.”

The actor shared the news of Washington’s passing on Twitter on 3 September 2021 by posting a video of the couple dancing in their home to “Only You” by The Platters.

He wrote: “ONLY YOU! Joan – Love of my Life and Giver of Life to our daughter Olivia. Our hearts are broken with the loss of your Life last night. 35 years married and 38 together. To be truly known and seen by you, is your immeasurable gift. Do not forget us, sweet Monkee-mine.”

Writing in the Daily Mail shortly after his announcement, Grant revealed that Washington had been diagnosed with lung cancer in 2020, just “two days before Christmas”.

He described her as being “accepting, clear-sighted, sanguine and totally without self pity” after receiving her diagnosis.

“It’s been my privilege to be by your side, sharing our last eight months together, enabling us to say everything we possibly wanted and needed to, so that when you asked Olivia and me two weeks ago ‘to let me go’, we unequivocally said ‘yes’,” he wrote.

“Olivia and I are profoundly grateful for everything that you’ve gifted us with, and we’re relieved that you no longer have to struggle for breath.”

In April, the Withnail and I star told fans he was trying to find happiness again in Washington’s absence.

He posted a video to social media of himself walking on a beach on Australia’s Gold Coast and said it felt “like a whole new world, navigating solo after 38 years”.

“Joan so wisely asked me to find a pocketful of happiness in each day,” Grant continued, adding: “Try my best.”