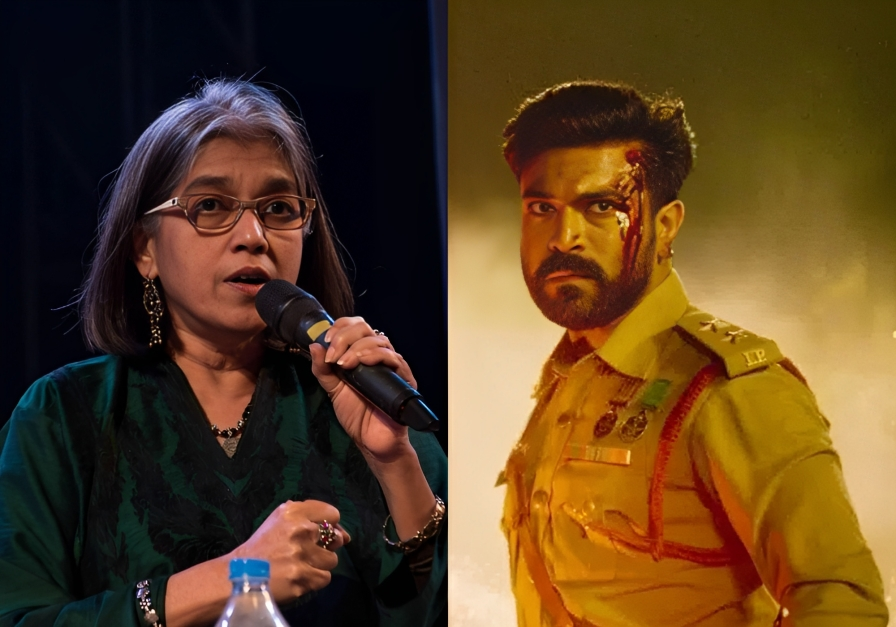 Over the past week, Siddhant Anand’s directorial Pathaan has received heavy criticism for its song Besharam Rang, which sees Deepika Padukone in a saffron swimsuit. So much so, that the Shah Rukh Khan starrer is now receiving threats to be banned in theatres before its release in January 2023.

In an interview with The Indian Express, veteran actor Ratna Pathak expressed her disappointment at the ongoing controversies and noted how people are obsessed with such “silly” matters when there are far more pressing problems to pay heed to.

When asked what it’s like to be an artist in a time where the colour of a dress becomes a national concern, Pathak said, “I would say we are living in very silly times if these are the things that are on top of your mind. It isn’t something that I would like to talk about very much or give much credence to.”

She then hoped one day people would get exhausted by all the hostility in the community. “I am hoping that there are many more sensible people in India than are visible at the moment. They will come through because what is happening, this sense of fear, sense of exclusion is not sustainable. I feel humans cannot sustain hate beyond a point. There is an uprise, but then you get exhausted with hate. I am waiting for that day to come,” expressed Pathak.

Moving on, Pathak strongly condemned the ongoing hate-fueled controversy, stating it is “not healthy for any society” as it prevents art from reaching its full potential. The Thappad actor also noted how Indian cinema needs to produce better content. She said, “We haven’t produced any films that deserve any kind of accolades. A lot of the content we produce is pretty horrifying or at best mediocre.”

In the end, Pathak urged people to look beyond boycotting films and actors. “What a waste of time. Don’t we have other things to think about? Look at our country: the pandemic has wiped-out small-scale manufacturing in our country, people don’t have enough to eat, and we are fussing over who is wearing what clothes?” lamented the Attack star.

This is not the first time Pathak has made startling comments about Indian cinema. As per Hindustan Times, while attending a book launch in Mumbai, the Kutch Express actor dubbed the year’s biggest Telugu-blockbuster RRR as “regressive,” and urged filmmakers to critically look at their work.

“Films like RRR are so popular today. But it’s a regressive film. It looks backward while we should look forward. We just feel whatever we are doing is good because we are part of the mother of democracy — India,” stated Pathak.

She also noted that the key problem in today’s film industry stems from conceited makers who don’t like criticism. “Until filmmakers will not see their work critically, we will have to watch films like RRR. But we don’t like criticism. Our ego gets hurt, this atmosphere is created by so many big people and unfortunately, we have accepted it,” she added.

SS Rajamouli’s directorial RRR has received over two nods for Golden Globes and five nominations for Critics Choice Awards since its premiere in March of this year. The film stars Ram Charan, Alia Bhatt and Ajay Devgn.

Have something to add to the story? Share it in the comments below.