Men are ‘worse allies than they think’ in the workplace, study finds 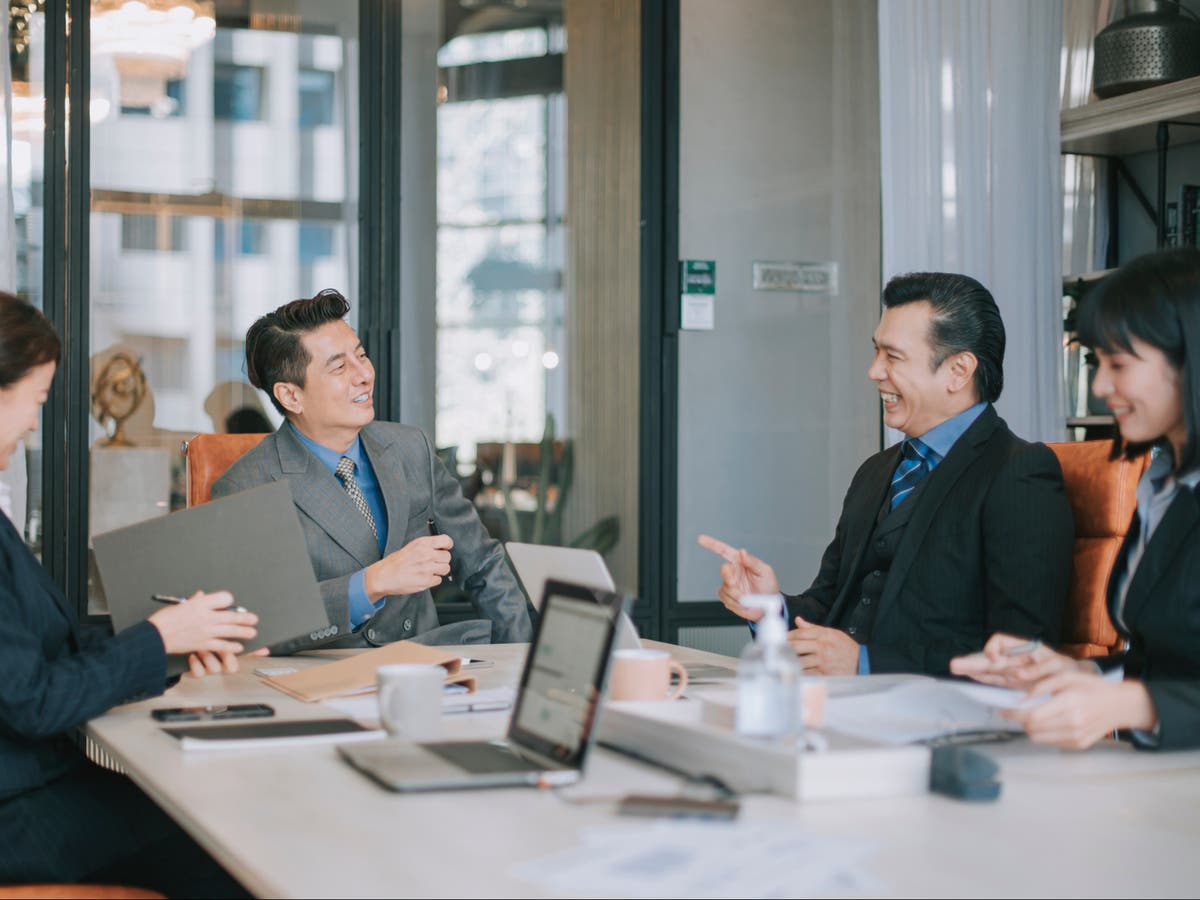 Men are more likely to think they are active allies and advocates for gender equality in the workplace than women do, research suggests.

A survey of 1,150 workers in mid-sized Fortune 500 companies found that men were significantly more likely than women to believe that they and other male workers practice allyship at all levels of leadership.

The study, carried out by the Integrating Women Leaders (IWL) Foundation, also found that men were more likely (88 per cent) to believe their organisation is making progress to advance women into leadership roles compared to the latter (72 per cent).

More than half (60 per cent) of men believe their company is more transparent around progress in diversity, equity and inclusion (DEI) practices, while just 46 per cent of women believe the same.

Among the executive level of leadership, 77 per cent of men believe that most men within their organisation were either “active allies” or “public advocates” for gender equity, compared to less than half (45 per cent) of women.

However, the survey found that women were more likely to recommend their organisation as a good workplace and planned to stay when they saw progress in advancing women and underrepresented groups.

Allyship training could make a difference, the study suggests. While such programmes are relatively new to many organisations, almost half of the participants were aware of allyship training in their companies.

However, of those, just over a fifth (22 per cent) had actually participated in the training. When asked why they didn’t participate, the reasons male respondents gave included that they were too busy; were not invited; did not see the need for allyship; did not know how to get involved; or were more interested in other employee resource groups.

But among the men who did attend allyship training, the study found that they were two to three times more likely to be aware of gender-biased behaviours that commonly occur in the workplace that do not benefit women.

Such behaviours include interrupting women when they are speaking, questioning their expertise or failing to give them credit for their work.

To promote allyship among men and women and improve gender equity in the workplace, the Harvard Business Review recommends making it an “organisational value and priority”.

Companies can do this by ensuring senior leaders advocate for the importance of allyship vocally and provide resources for employees to take action.

The publication also suggests that organisations create a “community of allies” where employees can learn and share their experiences with others in order to support one another.