Kim Kardashian lambasted for hanging out with Tristan Thompson for ‘Friendsgiving’ 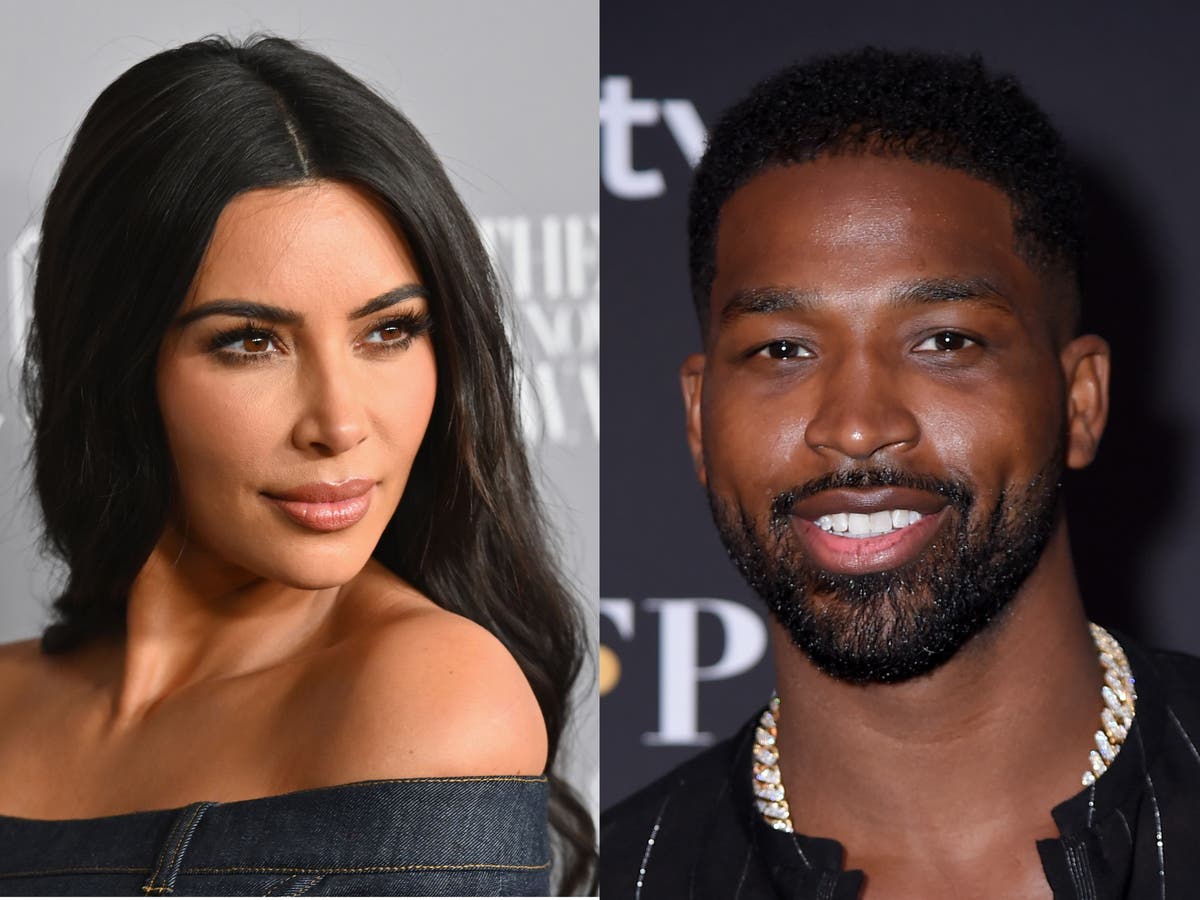 Kim Kardashian is being criticised for hanging out with her sister Khloe’s ex Tristan Thompson for “Friendsgiving.”

On Thursday (24 November), the Skims founder posted a photograph with Thompson and “the young men incarcerated at Camp Kilpatrick.”

“This year I’m really thankful for the people I have met in all of the prisons around the country,” she wrote in the caption. “This week @RealTristan13 and I had an inspiring Friendsgiving dinner with the young men incarcerated at Camp Kilpatrick.”

Not long after the post was uploaded, fans of the TV personality started questioning why she was hanging out with “someone who cheated on her sister”.

“Oh girl please go to hell,” one person wrote. “All this time you spent exposing this man for embarrassing your sister… now you’re doing things with him. Hell, immediately.”

Another person added: “The way this family keeps a [chronic] cheater around is f***ing insane.”

One person questioned: “So you guys allowed him back into the family? Sick.”

Many people also pledged to “stop watching” The Kardashians due to their “association with cheaters”.

“Sorry but my sibling dilly-dallying with a man that did me so dirty? God forbid,” another fan wrote.

Khloe and Thompson have had a tumultuous relationship since 2016 due to his repeated infidelities.

He shares a daughter and a son with the Good American founder.

During the season two premiere of The Kardashians, Khloe revealed that, right before news broke about Thompson’s paternity scandal, he had “encouraged” her to undergo an embryo transfer, as they were in the process of trying for a second baby via surrogate.

In the episode, Khloe spoke on the phone with Kim about court documents released in December 2021, which revealed that Thompson had cheated on the reality star and fathered a baby with personal trainer Maralee Nichols.