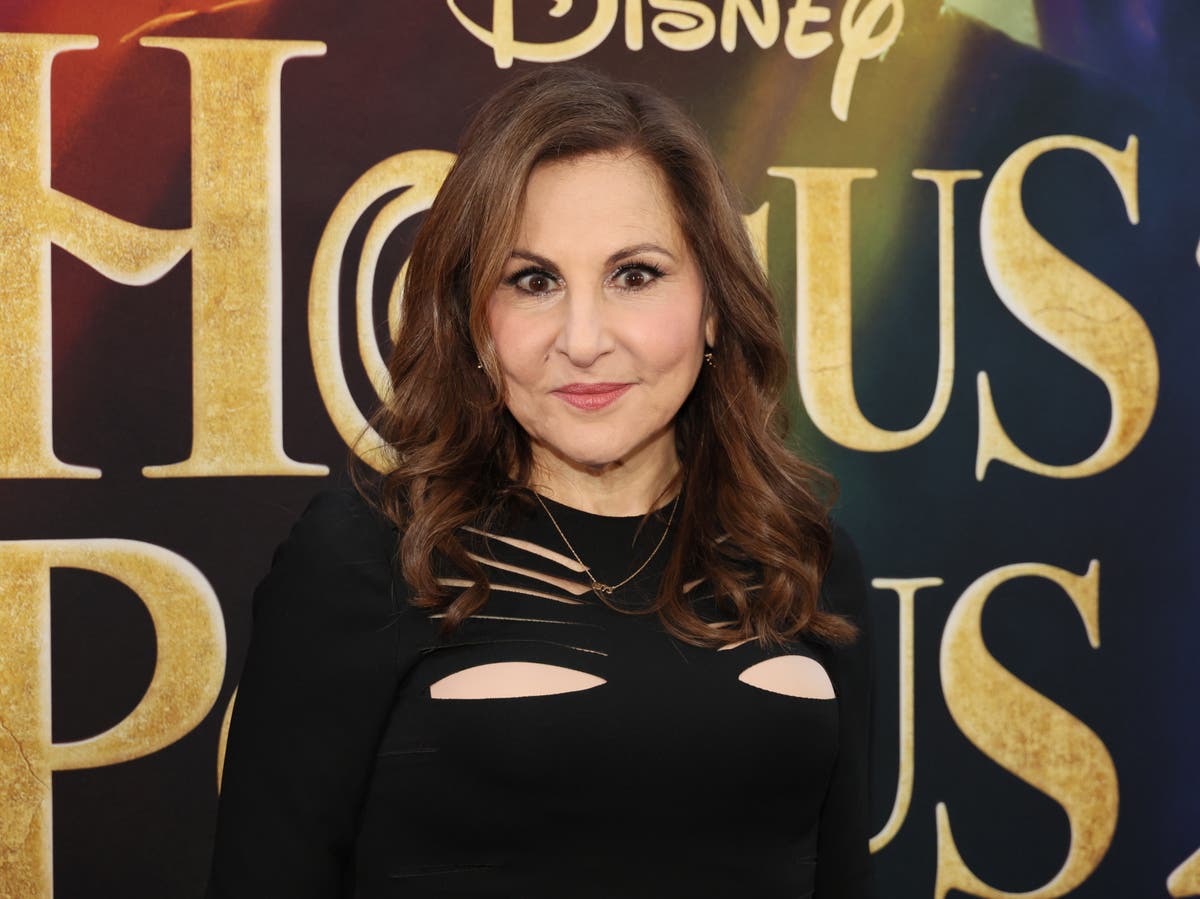 In the interview clip that’s been making the rounds on TikTok, Najimy appeared on the Today show back in 1993 to promote the film’s original instalment, Hocus Pocus. While speaking with co-anchor Katie Couric, Najimy addressed her initial hesitation about taking on the role of Mary Sanderson because she “didn’t want to offend or stereotype real witches.”

“At the risk of having America roll their eyes, I just feel supportive of all groups, whether they’re women’s groups or gay groups or racial groups, and I know that there are groups of witches out there,” she told Couric at the time.

“I mean, I’m not a witch. I don’t know any personally,” the Sister Act star added. “But when I read the script, I thought this is really perpetuating a stereotype about an evil ugly witch and I know that there are groups of really strong women who sort of bind together, within are very spiritual and powerful. I didn’t want to be part of perpetuating that myth.”

To ease her uncertainty about the script, she spoke to director Kenny Ortega about her hesitations. Najimy even said she sought advice from “goddess of the world who knows everything” – Gloria Steinem.

“She said that the interesting thing was that originally some of the women who were said to be witches were healthcare workers and midwives,” Najimy explained. “So that’s where the notion of baby eating came because they would perform abortions sometimes. So the women would go in pregnant and come out not. So, that’s the gossip about baby eating, which is of course untrue. These were just health care workers.”

Earlier this week, a clip of the 1993 interview was shared on TikTok by user @wob25, where it received more than 130k views. “Kathy Najimy was way ahead of her time!” they captioned the post.

“Wow this is honestly incredible that she said that back in the early 90s,” someone else agreed.

Still, some parents have urged their children not to watch Hocus Pocus 2, claiming that the film can “unleash hell” in one’s “home”.

During a recent interview with KWTX, Texas mother Jamie Gooch issued a warning about the plot of the Disney+ film. “A worst case scenario is: you unleash hell on your kids and in your home,” she said. “The whole movie is based on witches harvesting children for blood sacrifices.”

“Do not watch this film,” she added. “Everybody thinks it’s fake and innocent, but they could be casting any type of spell that they want to, anything could be coming through that TV screen into your home.”

Kathy Najimy reprises her role as one-third of the evil Sanderson Sisters in Hocus Pocus 2, alongside co-stars Bette Midler and Sarah Jessica Parker. Similar to the first film, Hocus Pocus 2 follows a group of young girls trying to stop the three witches from kidnapping and harming the children of Salem, Massachusetts, after accidentally being brought back to life.

Hocus Pocus 2, which was released on 30 September, is available to stream on Disney+ in the US and the UK.