Inside Hope Ranch, a potential new home for Harry and Meghan 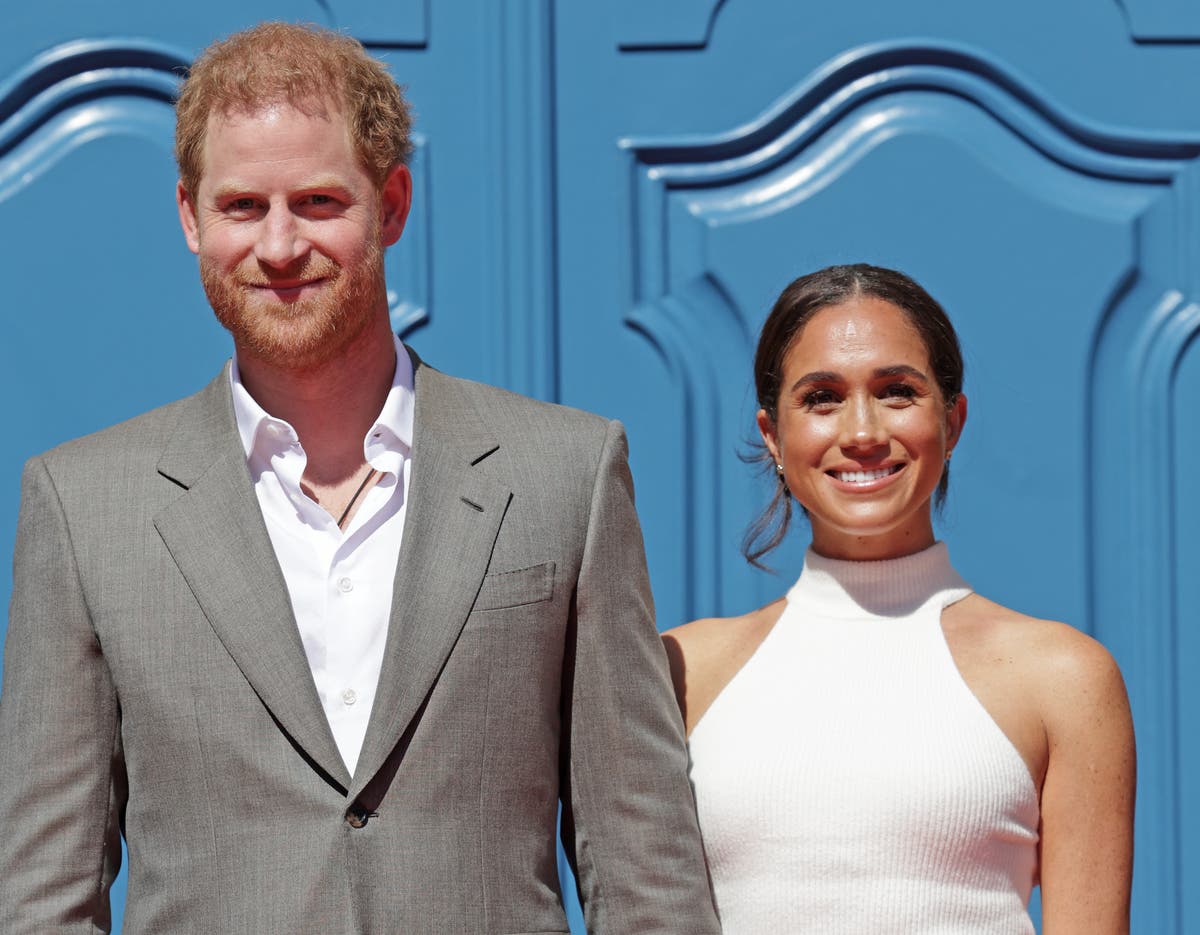 The Duke and Duchess of Sussex are reportedly contemplating a move to Hope Ranch in California from their current home in Montecito.

According to Variety, it also includes a library, gym, wet and dry saunas, an elevator, arcade, game room, and home theatre, as well as a detached two-bedroom guest house.

But the Sussexes have reportedly been “hunting” for a new home in Hope Ranch, a private community located around 10 miles from Montecito.

Here’s everything you need to know about Hope Ranch.

What is Hope Ranch?

Hope Ranch is an affluent neighbourhood located in the Santa Barbara County in California.

It is one of the wealthiest areas in the state, as well as one of the most expensive neighbourhoods in Santa Barbara.

Median home prices in this area clock in at US$5.3m as of September 2022, according to realtor.com. The Daily Mail reported that homes can reach as high as US$22m (£19.9m).

It is also home to billionaires such as Wendy McCaw, owner of the Santa Barbara News Press.

What amenities does Hope Ranch have?

The luxurious neighbourhood boasts a number of amenities. It is bordered by a private beach and has its own country club, golf club, and tennis court.

It also has nearly 30 miles of equestrian riding trails, which has attracted a strong equestrian community. Around 10 per cent of residents are horse owners.

Will Harry and Meghan move to Hope Ranch?

It has not been confirmed if the Sussexes have already purchased a new home in the area or are simply looking.

However, reports of their potential move have sparked concern among some residents, who told TMZ they are “worried” about the amount of unwanted attention the couple might bring with them.

One resident told the outlet: “Nobody in Hope Ranch holds any ill will towards the Sussexes, but the fact is, many fear they’re going to bring a circus to their quiet, super-private ‘burb since they’re so famous and controversial.”

Worries that paparazzi might descend on the narrow streets in the area “could create peril”, the resident added, particularly for children “who are playing and walking to school”.

What is Harry and Meghan’s home in Montecito like?

The couple’s current home is located in a beachside hamlet in Santa Barbara County, California, and is known for being a “celebrity enclave” as it also boasts a number of famous residents.

Meghan told The Cut in an interview published last month that the couple “did everything we could to get this house”.

“Because you walk in and go… Joy. And exhale. And calm. It’s healing. You feel free,” she said.