Eddie Murphy to ‘pay $35,000 in monthly child support’ to ex-partner Melanie B 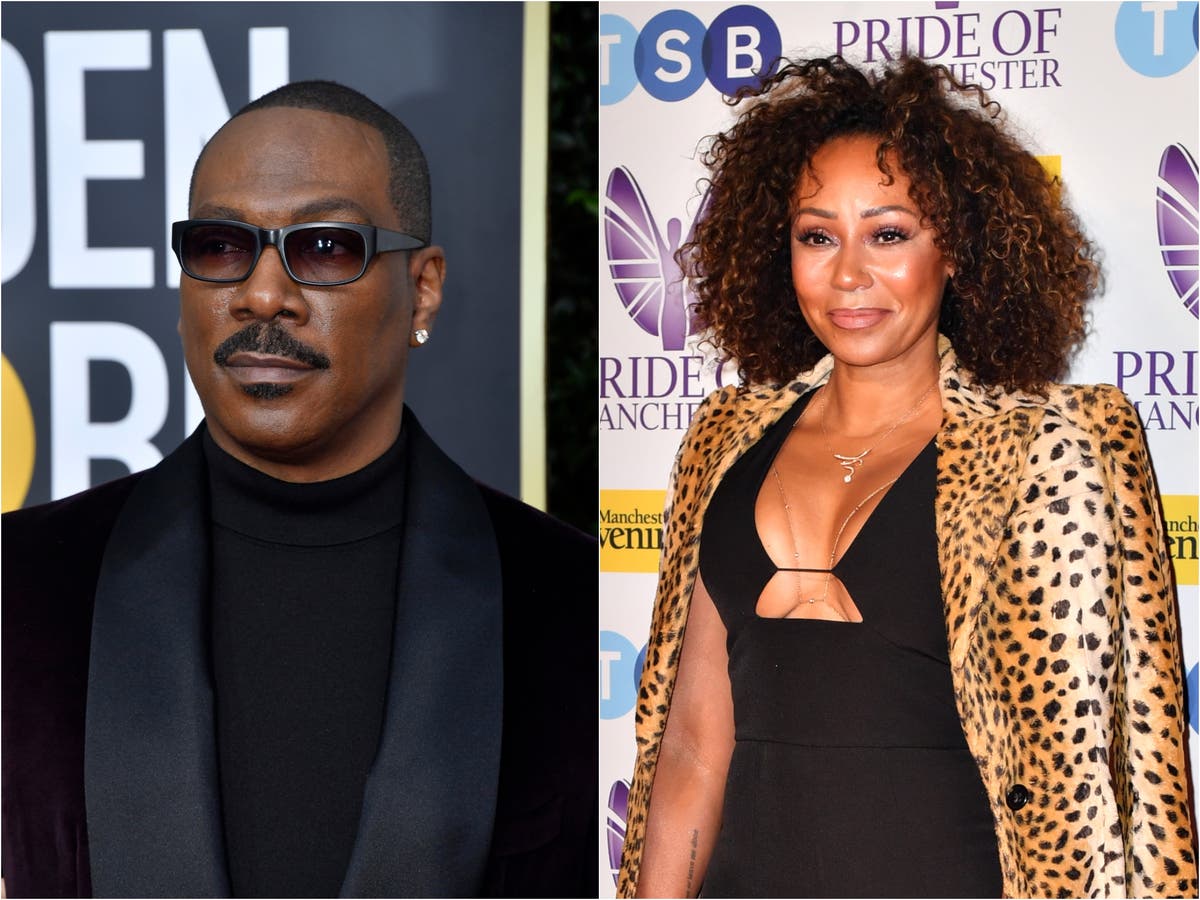 Eddie Murphy has reportedly agreed to pay his former partner and Spice Girl Melanie Brown US$35,000 (approximately £31,569) each month in child support for their 15-year-old daughter.

Brown, also known as Mel B, gave birth to daughter Angel Iris in November 2007 during a romance with the comedian. Murphy initially claimed he did not know who the father was, but Brown’s representatives later said that paternity tests confirmed the father was Murphy.

According to the Daily Mail, court documents seen by the publication show that the pair agreed to a new child support arrangement two years after Brown requested additional financial assistance due to a “change in income”.

The new documents reportedly state that the comedian – who has fathered 10 children with five different women – is an “extraordinarily high earner”.

According to the newspaper, Brown will receive the new payments retroactively from October 2022 up until Angel turns 18 in 2025.

It was reported that Murphy will also cover the former Spice Girl’s attorney fees of US$10,000.

However, the filing holds Brown responsible for “add-on costs” such as health insurance and educational costs for Angel.

In her 2018 memoir, Brown claimed that Murphy had asked her father for her hand in marriage when they were together in 2006 and got a tattoo of her name on his thigh.

However, she said she doesn’t know why he denied paternity of their daughter until tests proved he was the father.

In her book Brutally Honest, the singer said the pair had planned to marry and she became pregnant with Angel, but she flew home to Leeds after feeling unhappy with the way Murphy lived.

Later, Murphy claimed he did not know if the child was his and told a reporter: “I don’t know whose child that is until it comes out and has a blood test. You shouldn’t jump to conclusions, sir’.”

Speaking to Piers Morgan on his Life Stories programme last year, Brown said: “We were both to blame. I wouldn’t have said that publicly and he apologises to this day about that.

“He wishes he never said it, because that baby was planned; we planned that baby together and we were madly in love, and it just went wrong, dramatically went wrong.”

In 2018, Murphy posed with all 10 of his children in a Christmas photo for the first time, which included Angel.

The Independent has contacted Murphy and Brown’s representatives for comment.