Do Americans get Columbus Day off from work? 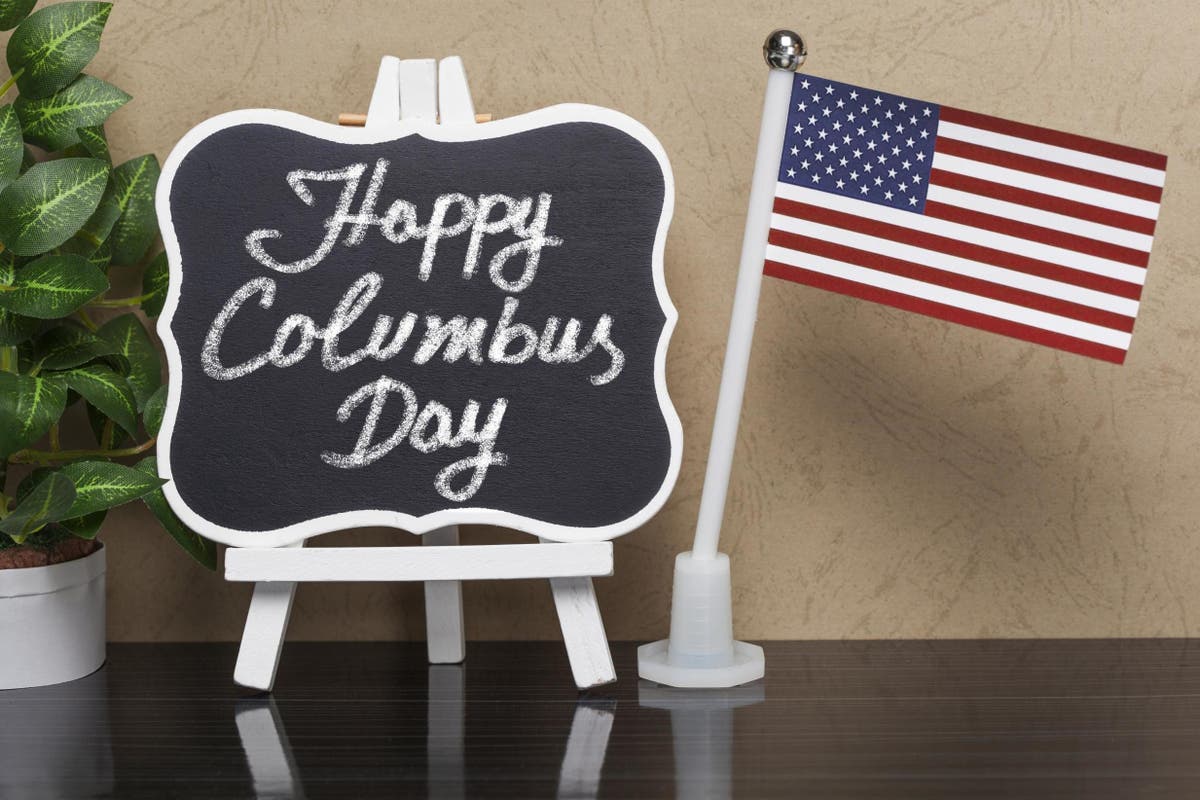 Federal holidays may mean highly anticipated long weekends for some, but the same is not true for all Americans.

More recently, the day, which became a federal holiday in 1937, has become known as Indigenous Peoples’ Day, to recognise the civilisations that were in America long before Columbus’ arrival.

Unfortunately, as far as federal holidays go, employers are more likely to give employees the day off on holidays like Christmas and New Year’s Day, rather than Columbus Day or Veterans Day.

Columbus Day can be considered a “second-tier holiday”, as only 14 per cent of organisations are closed on the holiday.

This is what you need to know about working on Columbus Day.

Do most Americans have the day off from work on Columbus Day?

Unfortunately, because Columbus Day is a federal holiday, it means that the only people guaranteed a paid day off are federal employees – as government offices will be closed.

Most banks will also be closed, so bank employees will likely have a paid day off as well.

However, apart from that, whether your employer decides to give you a paid day off is entirely at their discretion.

According to Pew Research Centre, only 21 states give workers Columbus Day off as a paid holiday.

The Bureau of Labour Statistics states that, for full-time employees, “77 per cent of private industry workers had access to paid holidays in March 2017.” However, on average, these workers received eight paid holidays, not all 10.

Part-time, hourly, and temporary employees are even less likely to have paid holidays off, especially a holiday such as Columbus Day.

So, overall, it is unlikely you will have Columbus Day off from work.

Before you book that long weekend or turn off your Monday morning alarm, you should check with your company’s human resources department.

The number of paid holidays off, and which holidays are included, may also be listed in your job contract.

For more about US federal holidays, you can find a list of this year’s holidays here.