US task force recommends anxiety screenings for children 8 and older 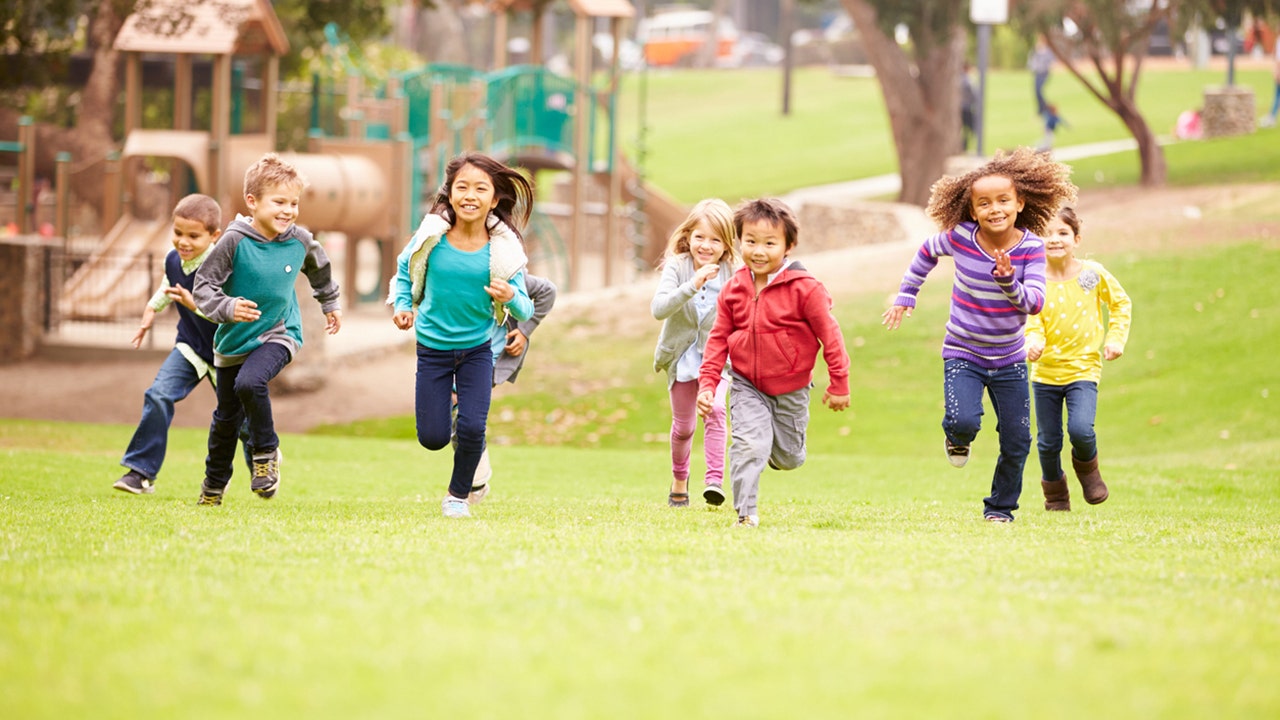 
A task force made up of medical experts from across the United States recommended on Tuesday that doctors begin screening all children between the ages of 8 to 18 for anxiety, whether they show symptoms or not.

The U.S. Preventive Services Task Force released their recommendation noting that it comes as cases of mental health disorders continue to rise among young Americans. The task force’s primary goal is to put in place preventative steps against rising diseases under the purview of the U.S. Department of Health and Human Services.

“Anxiety is the most common mental health condition in children and youth,” said Dr. Martha Kubik, a task force member and professor at George Mason University.

Anxiety is specifically defined by the task force as a form of excessive fear or worry that transforms into physical and/or emotional symptoms. The medical experts recommended doctors utilize screening questionnaires to see if children are at risk of the condition. Children with anxiety typically benefit from cognitive behavioral therapy or psychotherapy, according to the group.

The task force notes that some children with anxiety may benefit from psychotherapy.
(istock)

Kubit noted that childhood anxiety might manifest later in adulthood and increase the risk of severe depression. The task force hopes that screening by doctors will help identify which children should receive formal medical evaluation.

However, the task force gave anxiety screening for children a “B” recommendation, which means that they believe with “moderate certainty” that any harms that may result from screening supersede the potential benefits. The task force published their finding in the Journal of the American Medical Association and based their findings on evidence from prior screenings of young children and adolescents.

AS CHILDREN STRUGGLE WITH MENTAL HEALTH, SCHOOLS ROLL OUT NEW PROGRAMS, BUT SOME PARENTS ARE SKEPTICAL

A formal draft recommendation from the task force will be made available in April.

The task force is a volunteer panel made up of medical experts seeking to put in place screenings, counseling and preventative medications to improve the health of Americans. However, their positions do not represent the official position of the Department of Health and Human Services.