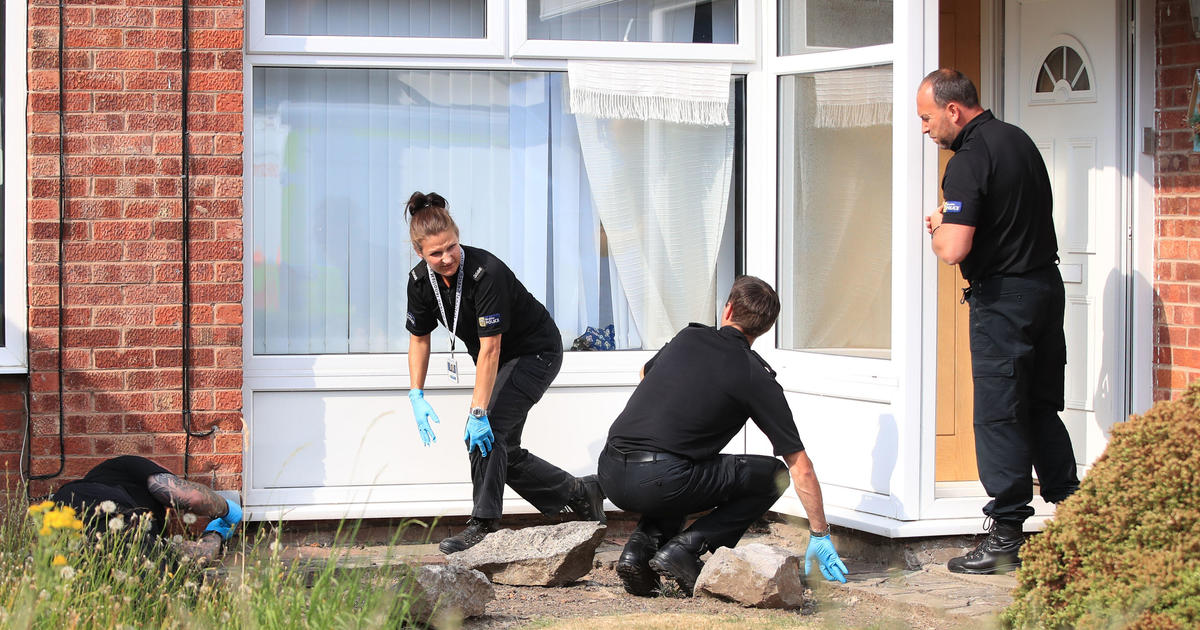 
A hospital neonatal nurse in Britain accused of killing seven babies and trying to kill 10 others poisoned two infants deliberately with insulin, a British prosecutor said Monday. Lucy Letby, 32, has been charged with murder in the deaths of five baby boys and two girls, and the attempted murder of five boys and five girls, while she worked at the Countess of Chester Hospital in northwest England between 2015 and 2016.

Letby earlier pleaded not guilty to the charges.

The BBC reported that the court heard that one mother walked in on Letby as she was allegedly killing her baby. Manchester Crown Court heard that the mother of the child — identified by the initial “E” — did not realize he was being attacked and was told by the nurse the blood from his mouth was due to a tube.

Letby is accused of murdering child “E” and attempting to murder his twin, child “F,” the following day, the BBC reported.

Opening her trial at Manchester Crown Court, prosecutor Nick Johnson said beginning in 2015, the hospital saw a significant rise in the number of babies who were dying or suffering “serious catastrophic collapses.”

He said that when doctors couldn’t find a cause, police were called in and conducted a review that suggested someone in the neonatal unit had poisoned two infant boys with insulin two days after they were born. The two boys’ blood sugar levels dropped to dangerous levels, Johnson said, but both survived after help from medical staff.

Johnson said Letby was on duty when both were poisoned. He added that prosecutors believed the collapses and deaths of all 17 babies were the work of Letby, whom he described as a “constant malevolent presence” at the hospital’s neonatal unit when the children collapsed or died.

The first baby allegedly targeted by Letby was a prematurely born boy who was killed at just a day old in June 2015, Johnson said.

The prosecutor alleged that Letby injected air into the bloodstream of the child, and a medical expert said the most likely reason for the baby’s collapse was air administered deliberately “by someone who knew it would cause significant harm.”

Family members of some of Letby’s alleged victims sat in the courtroom, while Letby’s parents were also present.

The jury has been told the trial may last up to six months, the BBC reported.

Police launched an investigation into the deaths of a number of babies at the hospital in May 2017. Letby was arrested three times in connection with the deaths before she was charged in November 2020.