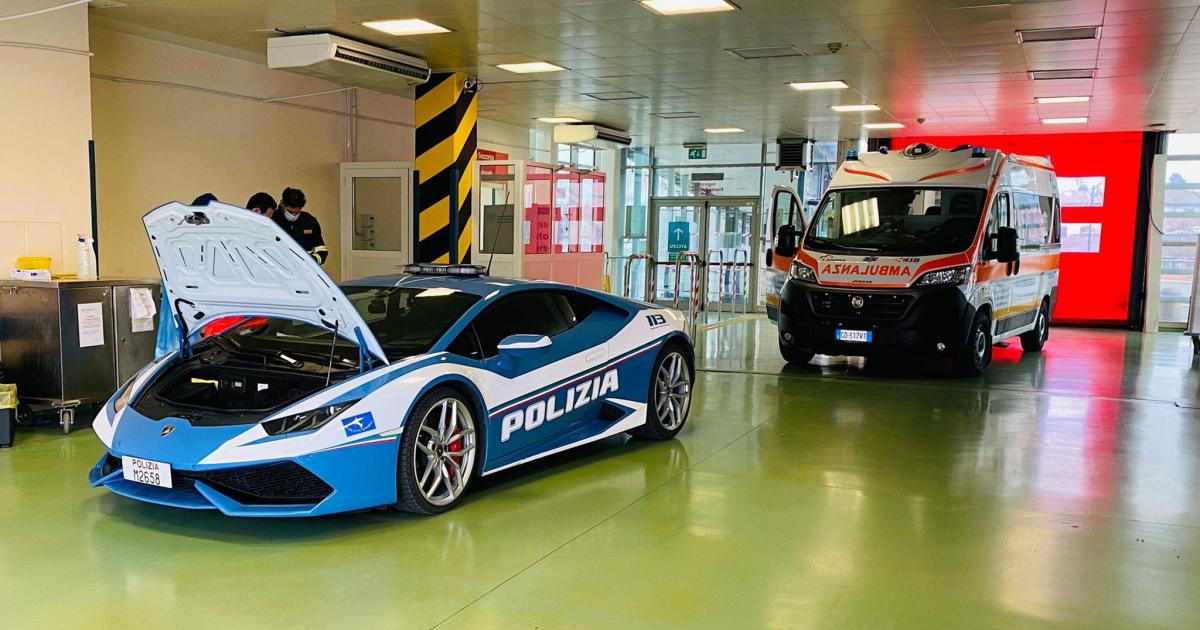 “Traveling on the motorway to deliver the most beautiful Christmas present: life,” they said in a statement posted on social media, alongside a picture of a medical cool box in a purpose-built compartment at the front of the Huracan.

“Thanks to the State Police’s special Father Christmas, two people have received the gift of a kidney,” the police wrote on Facebook.

The organs were driven from Padua in Italy’s northeast to hospitals in Modena and then Rome.

Police said they hoped the two patients and their families “will have a happier and more peaceful Christmas.”

It was assigned to highway patrol in Bologna, northern Italy, for use in both normal police operations and the urgent transport of blood and organs.

Another Huracan is operated by the highway patrol in Rome, while a 2009 Lamborghini Gallardo once used by police is now in a museum.

Thanks for reading CBS NEWS.