Princess Diana ‘maths was wrong’, there were not ‘three’ in her marriage: Prince Harry 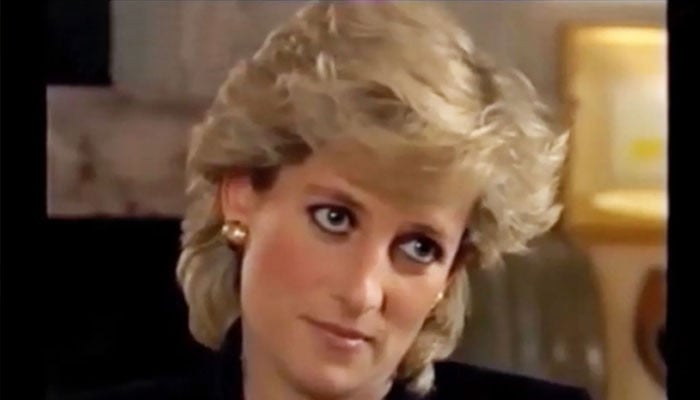 During her interview with Martin Bashir for BBC, Diana expressed her remorse over separation with then Prince Charles, noting how there were ‘three people’ in her marriage.

With the statement, the former Princess of Wales took a swipe at Camilla Parker, in addition to herself and Charles.

Now speaking about the same statement, Harry notes why Princess Diana was wrong.

He writes in his book: “My mother legendary said there were three people in her marriage. But her maths was off.

“She left Willy and me out of the equation.

Harry adds: “We didn’t understand what was going on with her and Pa, certainly, but we intuited enough, we sensed the presence of the Other Woman, because we suffered the downstream effects. Willy long harbored suspicions about the Other Woman, which confused him, tormented him, and when those suspicions were confirmed he felt tremendous guilt for having done nothing, said nothing, sooner.

“I was too young, I think, to have suspicions. But I couldn’t help but feel the lack of stability, the lack of warmth and love, in our home. Now, with Mummy missing, the maths swung hard in Pa’s favor. He was free to see the Other Woman, openly, as often as he liked. But seeing wasn’t sufficient. Pa wanted to be public about it. He wanted to be aboveboard. And the first step towards that aim was to bring “the boys” into the fold,” he notes.