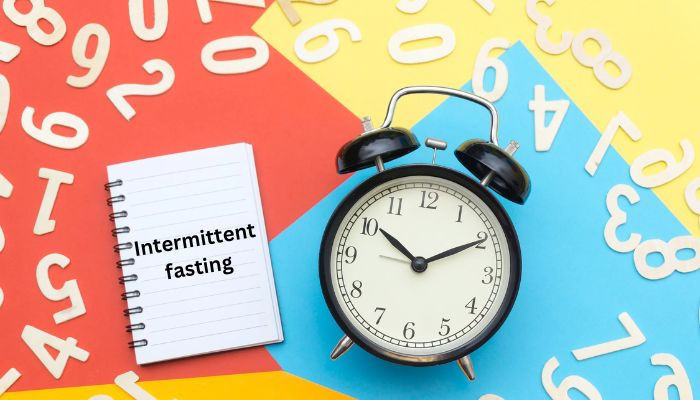 The practice of intermittent fasting, which many public figures endorse, may actually be a cure for Type 2 diabetes.

According to Endocrine Society researchers, patients who ate seldom no longer required uncomfortable insulin injections. In a year, the average blood sugar level decreased to less than 6.5%, which is what doctors consider to be the full remission of diabetes.

Even among people without metabolic disorders, time-restricted eating (TRE) has become very popular. Gisele Bundchen, Jennifer Aniston, and Scarlett Johansson are just a few of the celebrities who fast during specified times or days.

“Type 2 diabetes is not necessarily a permanent, lifelong disease. Diabetes remission is possible if patients lose weight by changing their diet and exercise habits,” said Dongbo Liu, PhD, of Hunan Agricultural University in Changsha in a media release.

Numerous diabetics were placed on an intermittent fasting plan by the Chinese team. Nearly 90% of people were able to cut back on their pharmaceutical use after three months. More than half stopped receiving therapy and kept up the improvement for at least a year.

“Our research shows an intermittent fasting, Chinese Medical Nutrition Therapy (CMNT), can lead to diabetes remission in people with Type 2 diabetes, and these findings could have a major impact on the over 537 million adults worldwide who suffer from the disease,” Liu added, who published the findings in the Journal of Clinical Endocrinology & Metabolism.

The cost of diabetic drugs is a hurdle for many patients trying to manage their diabetes. In the study, those with diabetes who intermittently fasted showed a 77% reduction in their drug expenses.

Dieters who practise intermittent fasting only eat during a brief window each day. Then they either just eat one meal a few days a week or fast for a set amount of hours each day. Previous research has demonstrated that the diet can aid in weight loss, but additional investigations have discovered even more health advantages.

A group of mice were fed only once every eight hours, according to research from the University of California, San Diego, and this reduced the risk of breast cancer development, growth, and metastasis.

A type of intermittent fasting that is in harmony with circadian rhythms is time-restricted feeding. According to the authors of the study, it can aid mice with postmenopausal breast cancer brought on by obesity in terms of both their metabolic health and tumour circadian rhythms.

“Time-restricted eating has a positive effect on metabolic health and does not trigger the hunger and irritability that is associated with long-term fasting or calorie restriction,” said the study’s first author Manasi Das, PhD.

In addition to having an impact on heart health, the gut microbiota can also have an impact on blood pressure levels, according to Baylor College of Medicine researchers. According to their research, intermittent fasting can significantly improve the gut health of people with hypertension.

An intermittent fasting diet, according to a study from the Salk Institute for Biological Studies in California, could help elderly individuals avoid falls and other accidents by boosting their muscle mass.

According to Professor Satchidananda Panda, male mice were able to preserve, grow, and increase their muscle function while on an intermittent fasting diet. Researchers found that women did not experience the same effect.

Dr Amandine Chaix, an assistant professor at the University of Utah, added that this was their first time studying female mice, and they weren’t sure what to expect.

“We were startled to find that, although not being protected from weight gain, the ladies on TRE still exhibited favourable metabolic changes, such as less fatty livers and better blood sugar control.”