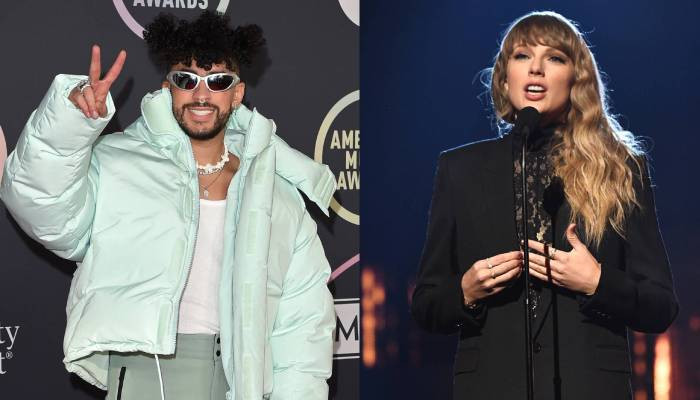 
Spotify is back with its Wrapped 2022 lists featuring top artists, albums, songs and podcasts for this year.

According to Independent, Taylor Swift has been considered the most streamed artist of the year in the UK after the release of her latest album Midnights. The outlet reported that the musician had over 800 million streams in the UK.

Other than that, Puerto Rican rapper Bad Bunny is the most streamed artist internationally, with 18 billion streams in the past year.

Interestingly, Styles’ single As It Was has become the most “streamed track this year.

Moreover, Sheeran, Styles, Swift, Drake, Kanye West and BTS are among the top 10 most streamed global musicians this year.

Meanwhile, the Joe Rogan Experience was listed the most streamed podcast both globally and in the UK.