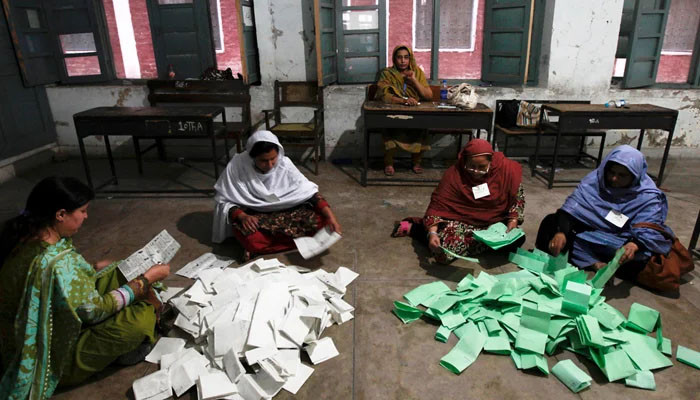 
A day after the Election Commission of Pakistan’s (ECP) refusal to postpone local bodies elections in Karachi, the Sindh government again has written a letter to ECP seeking a delay in polls for the next three months in the metropolis city, Geo News reported.

The ECP, in its decision on Tuesday, announced that by-polls and Karachi’s local body elections would take place on their respective dates.

The Sindh government, in its letter to the ECP, stated that if the decision is not taken to postpone local body polls, then elections should be held in two phases in Karachi.

“In the first phase, elections should be announced in three districts of Karachi, while in other four districts, elections be held in the second phase,” it said.

The Sindh government further said that local bodies’ elections in two phases will help the provincial government in the availability of resources and will be transparent and peaceful.

Earlier this month, the Sindh government — for the third time — had asked the ECP to delay the polls, citing inadequate police resources to maintain the law and order situation in the province.

The second phase of the local body polls was originally scheduled to take place in July, but unprecedented rains and floods hampered the commission’s plans to hold the election.

The federal government earlier this month also asked the Election Commission of Pakistan (ECP) to delay the upcoming October 16 by-election, saying that a “political party” was planning to “besiege” the capital later this month.

“On the basis of credible reports from intelligence agencies, it has transpired that a political party is planning to besiege the federal capital between October 12-17 […] which coincides with the [election] date,” a letter from the Interior Ministry to the ECP said in an apparent reference to the PTI.