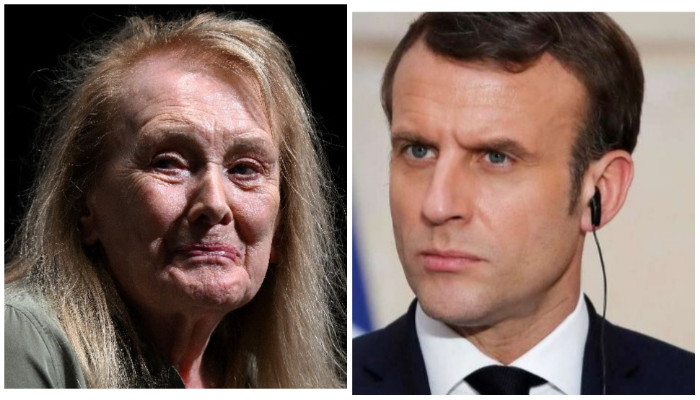 Organisers of the demonstration on October 16 accuse Macron of failing to tackle soaring prices for energy and other essentials, and insufficient action against climate change.

“Emmanuel Macron is seizing this inflation to widen the wealth gaps, and boost the profits of capital, at everyone else’s expense,” said the letter in the Journal du Dimanche newspaper.

“And this shock is allowing this government of the rich to open a new phase: attack the pillars of our solidarity, the heart of our social protection — first with employment benefits, and now the pension system.”

Ernaux, 82, was listed first and among the most prominent of the 69 signatories that included fellow authors as well as economists, professors and activists.

Macron, a former investment banker, had hailed Ernaux’s winning of the Nobel, calling her voice “that of the freedom of women and of the forgotten”.

But the unusual public criticism from a writer whose profoundly intimate and feminist works have achieved widespread acclaim in recent years could bolster anger over his plan to make the French work longer.

Huge strikes greeted his first attempt to push back the retirement age from 62 to 65 two years ago before he called off the pensions overhaul with the outbreak of the COVID-19 pandemic.

His government, which does not have a majority in parliament, has vowed to consult with unions and other parties on a reform it considers urgent but insists a bill will be voted on in the coming months.