‘The Fall of the House of Usher’ series on Netflix: cast list, release date, and more details inside 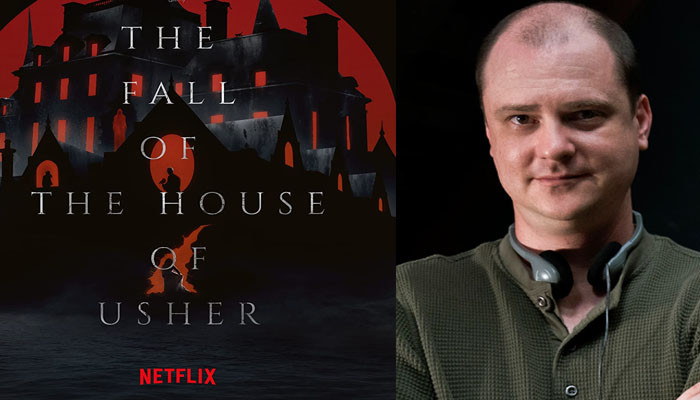 
Mike Flanagan is returning to streaming service Netflix with another horror series The Fall of the House of Usher.

The upcoming horror genre series is expected to release next year, in 2023.

The Fall of the House of Usher is directed by the incredible mind behind of some best horror shows Mike Flanagan. He is known for his directorial work on Midnight Mass, The Haunting of Bly Manor series, and Haunting of Hill House.

The story of the haunting house series was written by Edgar Allan Poe for Burton Gentleman Magazine.

Then, it was included in Edgar’s collection of published stories book Tales of the Grotesque and Arabesque.

On June 9th, Mike confirmed that the filming of the series was eventually wrapped through his tweet.

He tweeted, “We wrapped production on The Fall of the House of Usher, closing a huge chapter of my life. I’ve worked in Vancouver almost nonstop since BLY MANOR in 2019.”