Why Britney Spears mother slaps her ‘so hard’? 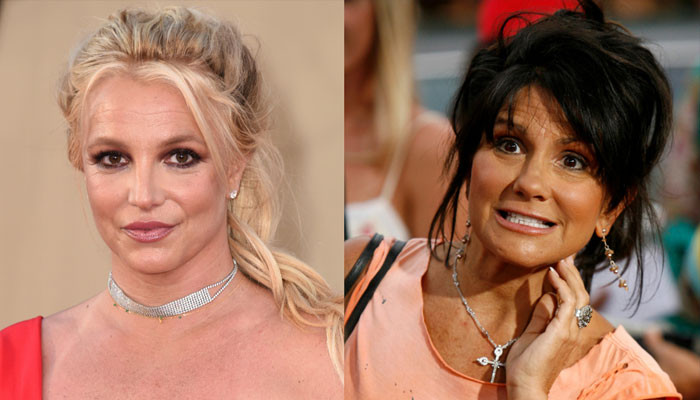 
Britney Spears had a slap of her life from her mother.

The Criminal singer revealed on her Instagram post that her mother, Lynne Spears, once smacked her ‘so hard’ for partying late with Paris Hilton and Lindsay Lohan. At the same time, Lynne looked after her two sons.

“The first time I ever got slapped was the one night Paris [Hilton], and Lindsay [Lohan] dropped me off at my beach house with my babies,” the pop star wrote, alongside a clip of Jennifer Lopez slapping Jane Fonda in the 2005 comedy “Monster-in-Law.”

“My mother was watching Jayden and Preston … yes I partied till like 4am and my mother was PISSED !!!!” Spears wrote. “I walked in she looked at me and slapped me so hard that I will never forget it !!!”

Earlier, the Grammy winner admitted wanting to slap her mother and sister Jamie Lynn, “I’m sorry Jamie Lynn, I wasn’t strong enough to do what should have been done … slapped you and Mamma right across your (expletives) faces !!!!!”

The 40-year-old singer’s relationship with her mother was not up to the mark. In a now-deleted video on Youtube, Spears accused her mother of the conservatorship, which controlled the singer’s life and finance by her father, Jamie Spears, and a bunch of lawyers.

Spears said that Lynne “actually helped him follow through and made it all happen” after an unidentified woman had introduced the idea of a conservatorship to her father.

“It was all basically set up,” she said in the recording. “There was no drugs in my system, no alcohol, nothing. It was pure abuse. And I haven’t even really shared half of it.”