Elon Musk opens up about the possibility of welcoming more kids 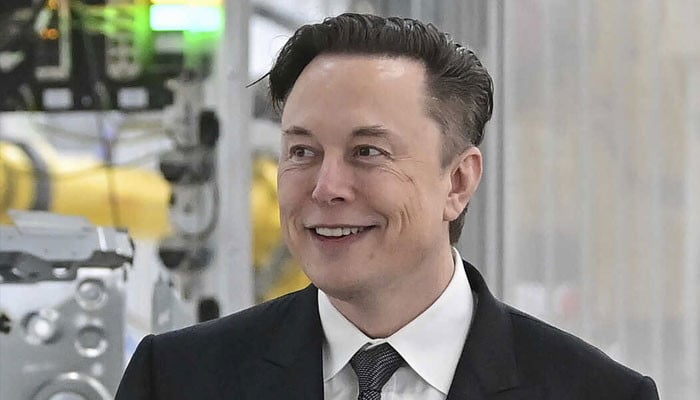 
Elon Musk, father of 10,  is willing to have more kids as the Tesla CEO revealed in a wide-ranging interview with Financial Times.

When asked if there were any other kids that Musk has fathered, the SpaceX founder told the outlet, “I’m pretty sure there are no other babies looming.”

Still, Musk, who referred to himself as an “autumn chicken” at 51 years old, shared that he may welcome more kids down the line, so long as he can be a good father to them, per PEOPLE.

In July, it was reported that Musk became a father of 10 after he and Shivon Zilis, the project director at his Neuralink company, secretly welcomed twins in November 2021.

After court documents published disclosed the birth of the twins, Musk encouraged others to grow their families.

“Doing my best to help the underpopulation crisis. A collapsing birth rate is the biggest danger civilization faces by far,” he wrote on Twitter.

Adding in follow-up tweets, Musk wrote, “Mark my words, they are sadly true” and “I hope you have big families and congrats to those who already do!”

Musk does not often discuss his own family, but has strong opinions on the decreasing birth rate.

“I think one of the biggest risks to civilization is the low birth rate and the rapidly declining birthrate,” he said at Wall Street Journal’s annual CEO Council in December 2021. “Please look at the numbers –– if people don’t have more children, civilization is going to crumble, mark my words.”

The twins were born just weeks before Musk and his former partner Grimes had a baby girl via surrogate in December 2021. Grimes and Musk, who broke up in September 2021, also share 2-year-old son X Æ A-12.

The Tesla CEO also shares 18-year-old twins Vivian Jenna Wilson and Griffin, along with triplets Kai, Damian and Sax, who were born in 2006, with his first wife, Justine Wilson. The two had another son, Nevada, who died at 10 weeks.