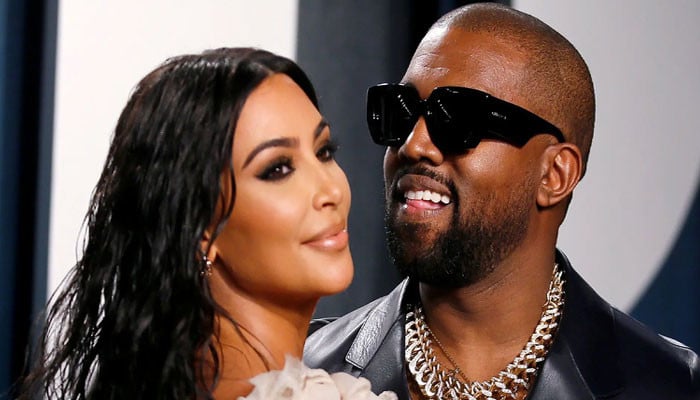 The 41-year-old posted a video of her children singing West songs in the car.

The clip shows the kids sitting back in the car seats and singing True Love by XXXTentacion and their father, Kanye.

The youngest Psalm appeared to be forgetting the song’s lyrics, which prompted Chicago to chime in.

She kept singing the song as they were before Psalm remembered it and came over singing.

“OMG they are just so cute I had to share!” the supermodel captioned the video.

The video received tons of love from the Kardashian family, who posted their comments.

The Skims founder’s sister, Khloe, commented, “They are the cutest ever.”

The clip was also shared on Reddit, where users posted their views.

Many are of the view that the Hulu star was trying to give some secret signal to her ex.

“Seems like she’s trying to send him some type of message,” one commenter speculated.

Someone else replied, “It is, but the part they’re singing is XXXTentacion’s verse (not about Kim).”