Eva Mendes shuts down claims that she ‘quit acting’ 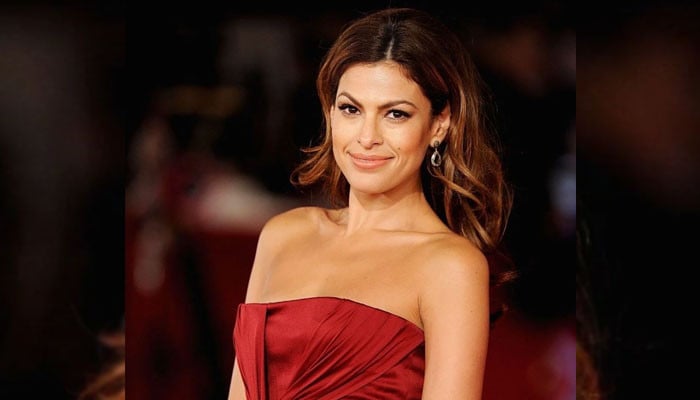 Mendes, 48, posted a video on IG on Friday, October 7, which showed a series of articles written by various publications explaining why she supposedly “quit acting,” which she rebuffs. She said that the purpose of the post was to “shift that narrative,” adding, “I never quit.”

“I never quit acting,” she wrote in her IG post. “I wanted to be home with my babies and fortunately my other business ventures allowed me to do that more than acting would.”

The actress also explained that she was not impressed by “stereotypical roles” that she was being offered after she worked on the movie, Lost River, in 2014.

“Also, I was not excited about the stereotypical roles being offered to me at the time. Especially after working on the film LOST RIVER -that was a dream project. That’s a tough act to follow,” continued Mendes. “Whats the point of this post? To shift that narrative. I never quit. [heart emoji]”

Mendes was last seen in Lost River in which she had starred alongside long-time partner and now-husband Ryan Gosling, 41. The couple had first met on the set of their 2011 film The Place Beyond the Pines. They now share two daughters: Esmeralda Amada, 8, and Amada Lee, 6.

Previously, Mendes told The View hosts that she would be open to returning to the big screen, but only for a specific kind of project.