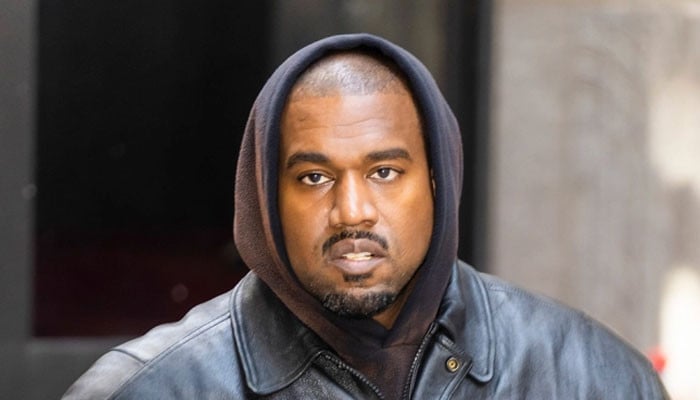 
Kanye West’s Instagram account has been restricted for violating the platform’s policies, according to The Hollywood Reporter.

A Meta spokesperson confirmed to THR that the company deleted content from the rapper’s Instagram account that uses the @kanyewest handle. Although the account is still visible, a restriction has been placed on it, the rep told. According to Meta policy, the company can put restrictions on users after repeated violations, which could temporarily prevent the user from sharing posts, writing comments or sending direct messages.

Meta did not specify what content was removed from the account and what content violated their rules, but the decision comes after Ye made a now-deleted-post Friday, which a  group is calling anti-Semitic.

In the post, Ye shared a screenshot of a text exchange he said he had with Sean “Diddy” Combs, with the caption “Jesus is Jew.” The message from Ye appeared to show him claiming that Combs was controlled by Jewish people, a reference to a long-standing anti-Semitic conspiracy theory, per NBC News.

The post came after Ye appeared in a Fox News interview Thursday with Tucker Carlson where he echoed similar anti-Semitic conspiracy theories. In the interview, Ye accused Jared Kushner, who is Jewish, of brokering Israeli treaties for monetary gain, per Entertainment Weekly.

After West was restricted on Instagram, the Stronger rapper took to Twitter to respond to Meta chairman, Mark Zuckerberg.

“Look at this, Mark,” West wrote alongside a photo of the pair singing karaoke together. “How you gone kick me off Instagram?”

According to THR, this is not the first time that the star has been under fire for his social media presence. In March, his Instagram account was suspended for 24 hours after he posted a slur targeting The Daily Show host Trevor Noah.

In February, West apologised for since-deleted Instagram posts that shared messages between himself and estranged wife Kim Kardashian about her then-boyfriend Pete Davidson. West wrote at the time that “sharing screen shots was jarring and came off as harassing Kim.”