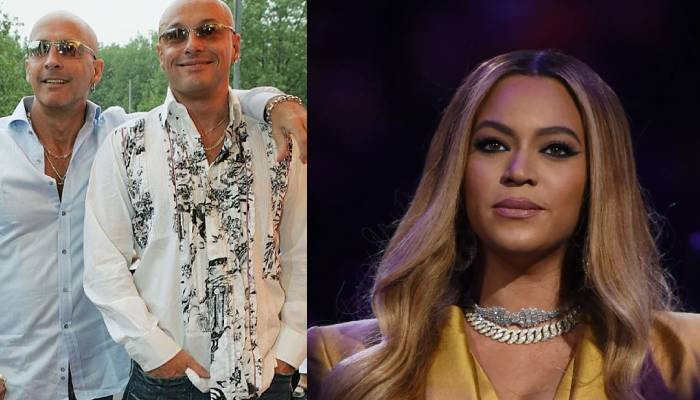 
Beyoncé has recently rejected allegations after UK pop duo Right Said Fred accused the singer that she didn’t seek permission to include their hit song I’m too Sexy in her new track.

According to Metro UK, the brothers Fred and Richard Fairbrass, said at the 2022 Broadcast Music Inc Awards in the Savoy Hotel, London, saying she used their 1991 song ‘I’m Too Sexy’ without their consent in her ‘Alien Superstar’ track for new album Renaissance.

In a statement to Entertainment Weekly, the songstress’ rep said, “Permission was not only granted for its use, but they publicly spoke of their gratitude for being on the album.”

In a statement, the Break My Soul hit-maker’s team explained, “No sound recording from I’m Too Sexy was used within Alien Superstar, except the song’s composition, and it provided receipts to back it up.”

The singer’s team further mentioned that the “the Right Said Fred writers own more than any other singular writer and have co-writer credit. This accusation is false”.

Earlier, the brothers revealed that the musicians like Drake and Taylor Swift, had also sought permission from them while using this song’s melody.