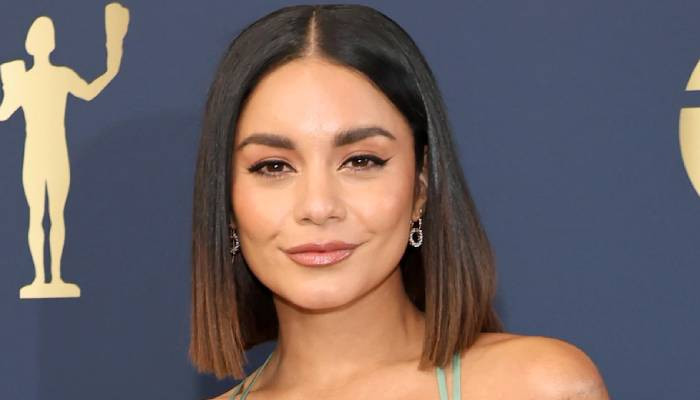 
Vanessa Hudgens has recently announced that she’s going to star in a magical documentary Dead Hot: Season of the Witch on Friday.

Variety reported that the High School Musical star has teamed up with Bunim-Murray Productions to film a documentary about her journey with witchcraft.

The 90-minute documentary will reflect on “intimate journey into the supernatural realm”.

In this series, Hudgens and her close pal GG Magree will learn about witchcraft, ghost hunting and supernatural disciplines. She will display her magical abilities in upcoming series.

Julie Pizzi, the president of Bunim-Murray Productions, revealed that both Hudgens and Magree “loved witchcraft for many years”.

“They’ve been doing little spells since they were kids, and they were just really interested in that world,” said Pizzi.

She mentioned that the documentary is a “mix of The Craft and The Simple Life”.

“It’s entertainment first, but there’s a real, personal, spiritual journey that they both have together,” explained the president.

She added, “It’s so emotionally raw that it really created such a beautiful narrative. It’s a lot about female empowerment.”