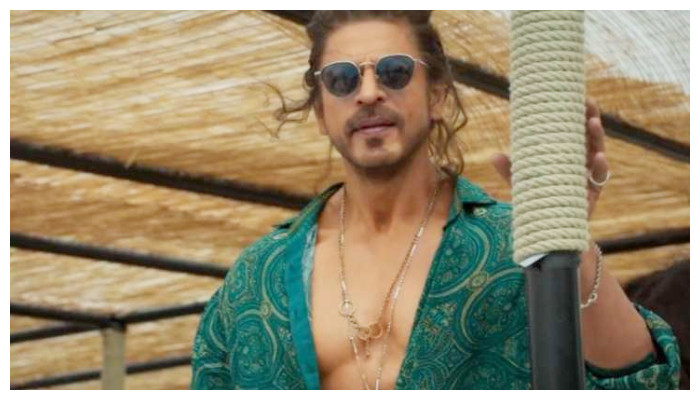 Shah Rukh Khan has made it to the list of 50 Greatest Actors of All Time in the Empire Magazine.

He is known the Badshah of Bollywood for a reason as he has become the ‘only’ Indian actor to achieve this honourable title along with numerous prominent names of the Hollywood industry namely: Robert De Niro, Marilyn Monroe, Meryl Streep, Leonardo DiCaprio, Heath Ledger, Viola Davis, Natalie Portman and many more.

The Empire’s list has been developed by a fair voting carried out by the magazine. It asked the readers to vote for their best actors of all time; the silver screen stars, the game changers or those whose talents can never be copied.

To honour SRK, the magazine wrote: “Ms. Marvel’s favourite movie star has a career that has now spanned four decades of near unbroken hits, and a fanbase of pretty much billions. You don’t do that without outrageous amounts of charisma and absolute mastery of your craft. Comfortable in almost every genre going, there’s pretty much nothing he can’t do.”

Meanwhile, Khan’s long time manager Pooja Dadlani also announced the great news by sharing the image of his feature. “@imsrk on the Empire list of 50 greatest actors of all time… the only Indian… doing us proud always, wrote Pooja.”

On the work front, Shah Rukh Khan will be next seen in Pathaan, Jawan and Dunki, reports PinkVilla.