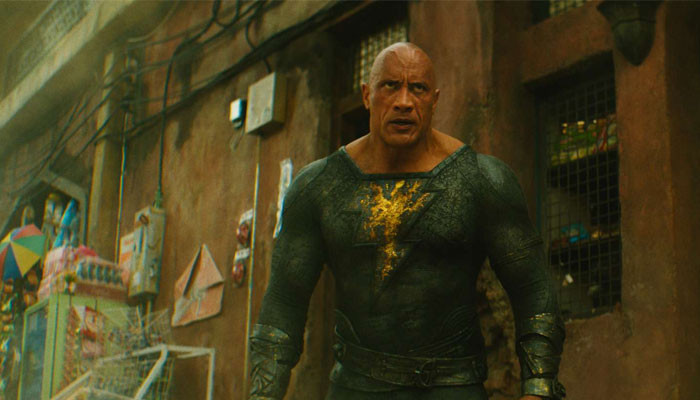 Dwayne ‘Rock’ Johnson’s Black Adam may not be moving ahead with a sequel but the project is not dead.

The actor issued a statement Tuesday, December 20th, 2022, and shared it via his official Twitter handle, where he divulged where the DC movie will be heading in the on-going revamp of the DC-universe, via Entertainment Weekly.

“James Gunn and I connected, and Black Adam will not be in their first chapter of storytelling,” Johnson wrote in the statement. “However, DC and Seven Bucks have agreed to continue exploring the most valuable ways Black Adam can be utilised in future DC multiverse chapters.”

He shared that he had no hard feelings on the matter, though, writing of Gunn, “James and I have known each other for years and have always rooted for each other to succeed. It’s no different now, and I will always root for DC (and Marvel) to win and WIN BIG.”

“These decisions made by James and DC leadership represent their vision of DCU through their creative lens” he continued. “After 15 years of relentless hard work to finally make Black Adam, I’m very proud of the film we delivered for fans worldwide. I will always look back on the fan reaction to Black Adam with tremendous gratitude, humility, and love.”

Gunn himself shared Johnson’s statement on his own Twitter account, adding, “Love [Johnson] & I’m always excited to see what he & Seven Bucks do next. Can’t wait to collaborate soon.”

Previously, the DC Studios co-chief James Gunn called out “uproarious and unkind” reactions to the new plans for DC Entertainment, which include a new Superman film without star Henry Cavill in the leading role.

“We were aware there would be a period of turbulence when we took this gig, and we knew we would sometimes have to make difficult and not-so-obvious choices, especially in the wake of the fractious nature of what came before us,” Gunn posted.

“Our choices for the DCU are based upon what we believe is best for the story and best for the DC characters who have been around for nearly 85 years. Perhaps these choices are great, perhaps not, but they are made with sincere hearts and integrity, and always with the story in mind.”