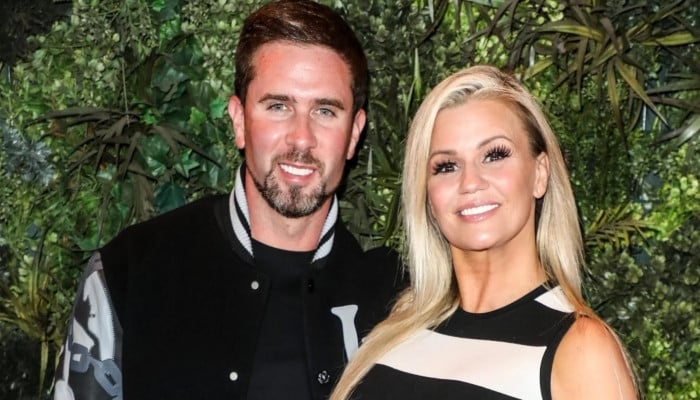 Kerry Katona is opening up about her relationship’s future with her fiancé Ryan Mahoney, admitting she doesn’t know if they are “going to last” after three failed marriages.

The former Atomic Kitten singer, 42, was first married to Westlife singer Brian McFadden but he cheated on her with a stripper during his stag do.

The duo split in 2004 after welcoming two children and she went on to tie the knot with Mark Croft, who used to be her mother’s drug dealer.

Kerry and Mark’s relationship was rocked by reports of drug use and ongoing financial problems and their divorce was finalised in 2011.

She then fell in love with her childhood friend George Kay, who was arrested for domestic violence and later died of a drug overdose in 2017.

After many painful relationships, the star found love with Ryan after the two met on the dating app Bumble.

“I’ve been there and done that, declared my love and said to people, ‘I’ll be with you forever’,” she revealed.

“I don’t f***ing know if we’re going to last, the difference with me and Ryan is that I don’t need him, but I want him.”

She added to Closer: “I think that’s the key to why it works. And he’s also really fit!”

Back in October, Kerry revealed she is hoping to become a mum again for the sixth child.