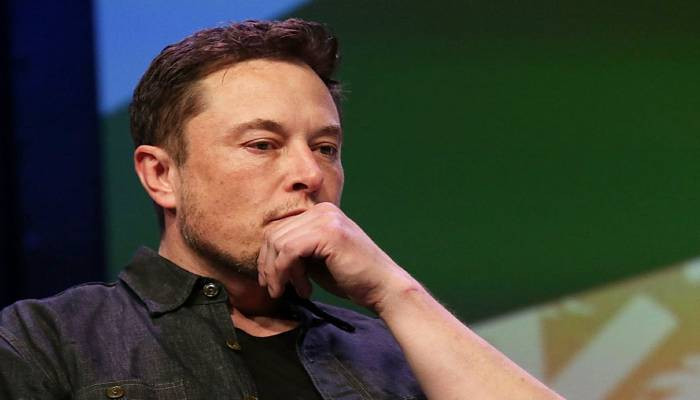 Elon Musk has recently spoken out after a Twitter poll suggested he should give up as the CEO of Twitter.

A day ago, the Tesla owner initiated a poll on social media platform where he tweeted a question, “Should I step down as head of Twitter?” adding “I will abide by the results of this poll.”

The following day, results came out in which a total of 57.5 percent of more than 17 million accounts voted for him to step down from his role.

However, Musk stated only Twitter Blue subscribers “will be able to vote in future policy-related polls on the microblogging platform” in his first remarks as millions of users voted for him to resign as head of the social media site.

Musk responded to a user’s suggestion who wrote, “Blue subscribers should be the only ones that can vote in policy related polls.”

To this, Musk tweeted, “’Good point. Twitter will make that change.”

He commented, “No one wants the job who can actually keep Twitter alive. There is no successor.”

In the end, Musk added, “Going forward, there will be a vote for major policy changes. My apologies won’t happen again.”