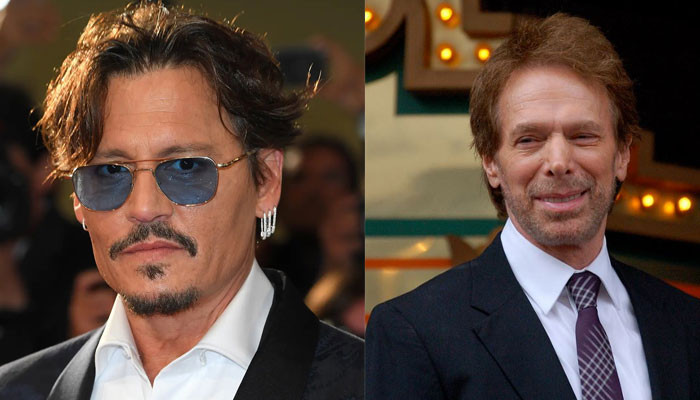 Pirates of the Caribbean producer Jerry Bruckheimer talked about what he feels for Johnny Depp’s iconic character.

While the speculations around new projects in the popular film franchise have made headlines, the question of whether or not Depp will be a part of them remains a topic of discussion.

“You can’t,” the producer said of killing Jack Sparrow in an interview with The Hollywood reporter “We tried to kill him. It didn’t work.” he added.

Bruckheimer also noted he would be glad to have Depp back on set after wining the defamation lawsuit against ex-wife Amber Heard.

“I would love to have him in the movie,” he told the outlet. “He’s a friend, a terrific actor and it’s unfortunate that personal lives creep into everything we do.”

When asked if Disney would put Depp in a Pirates of the Caribbean film again after his highly-publicized trial, Bruckheimer shared, “You’d have to ask them. I can’t answer that question.”

During the trial, when his acting career was being discussed Depp at one point testified that he had no interest in playing Jack Sparrow onscreen again.

“The fact is, Mr. Depp, if Disney came to you with $300 million and a million alpacas, nothing on this Earth would get you to go back and work with Disney on a Pirates of the Caribbean film? Correct?” Heard’s lawyer asked, to which Depp replied while on the stand, “That is true.”

Despite declaring that, earlier this month, Depp reprised the beloved role to make a video for a 11-year-old fan named Kori, who is currently in palliative care.

The video which was created in collaboration with the Make-A-Wish Foundation—featured Depp as Jack Sparrow applauding Kori for launching his new YouTube channel, Kraken the Box.